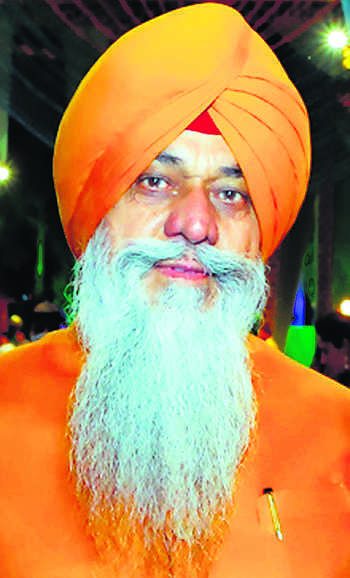 The case was registered by the Vigilance Bureau against Kolianwali in June last year for cheating and other offences under Sections 420, 465, 467, 468 and 471 of the IPC and provisions of the Prevention of Corruption Act. He was earlier Punjab Subordinate Services Selection Board member and chairman of Punjab Agro Industries Limited.

Earlier on March 15, Ms Monica Goyal, the Additional Sessions Judge of the Special Judge Court for Prevention of Corruption Act cases, Mohali, rejected his bail plea. Before that the court had granted him default bail on technical grounds since the Vigilance Bureau had failed to file challan in the disproportionate assets case against him within 60 days.