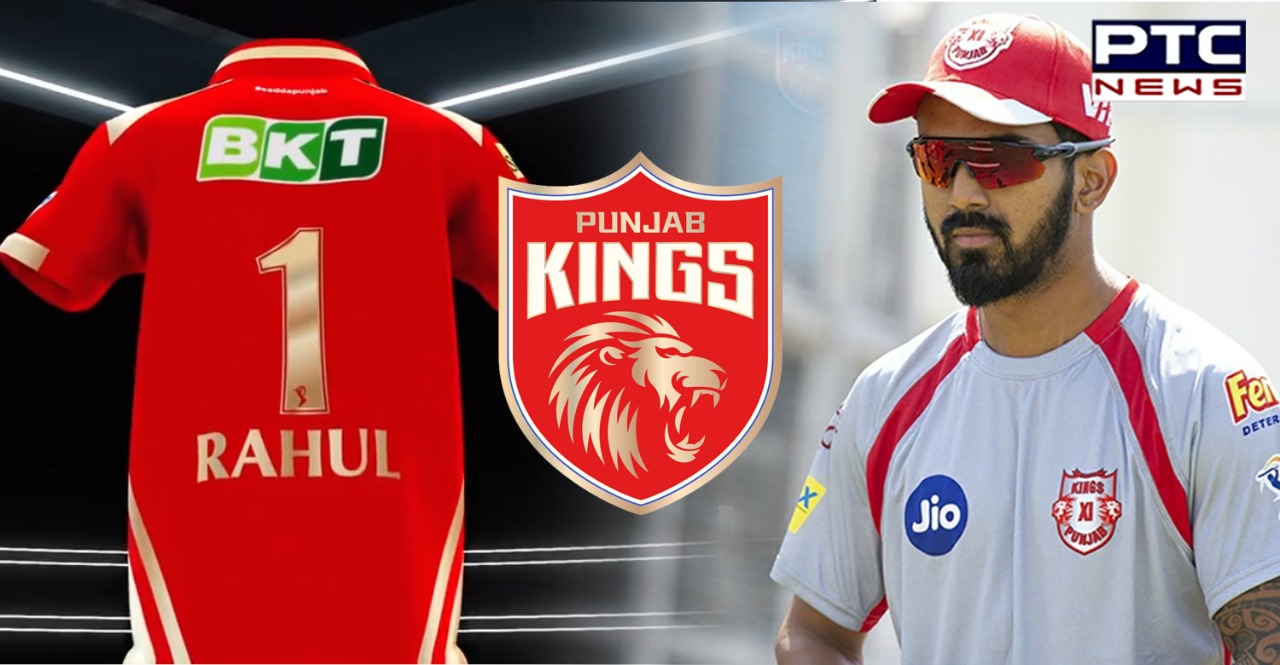 Ahead of the Indian Premier League (IPL) 2021, Punjab Kings, once Kings XI Punjab, on Tuesday revealed the new jersey for this season.

Punjab Kings, while announcing new jersey, said the wait was finally over. Now, Sadda Punjab will be seen donning a red jersey with golden stripes for this season, opting for a different, unique design for this new-look team. 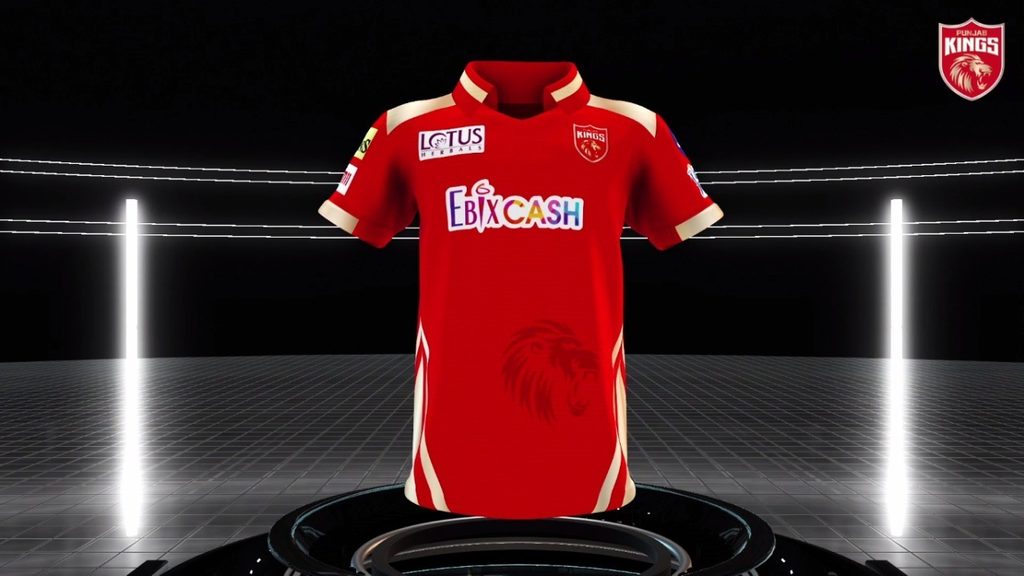 The primary colour for the jersey will continue to be red, with golden stripes forming the edges of the design, while the crest of a lion will also be sported below the primary sponsor logos, it stated.

For the franchise, EbixCash will continue to be the primary sponsor on the jersey, with their other sponsors being BKT, All Seasons, Lotus Herbals, Dream11, and Jio. 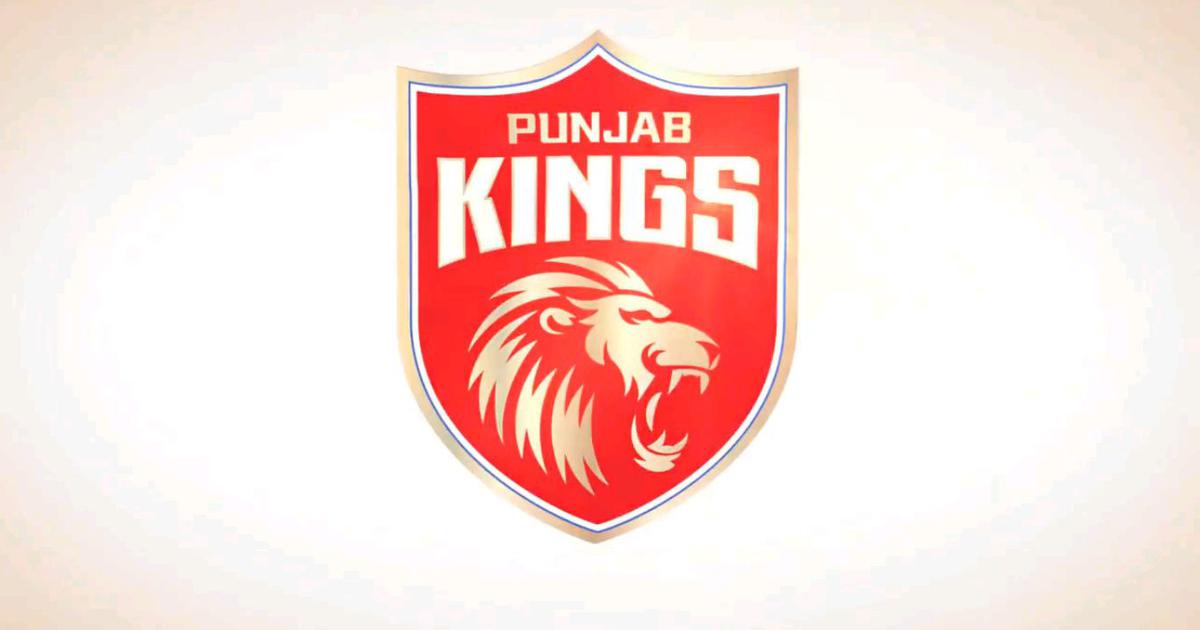 Apart from the jersey, Punjab Kings batsman will be seen wearing golden helmets for IPL 2021. These jerseys can be seen on the cricket field for the first time when Punjab Kings will play the first match of the season against Rajasthan Royals on Monday, April 12, at the Wankhede Stadium in Mumbai. 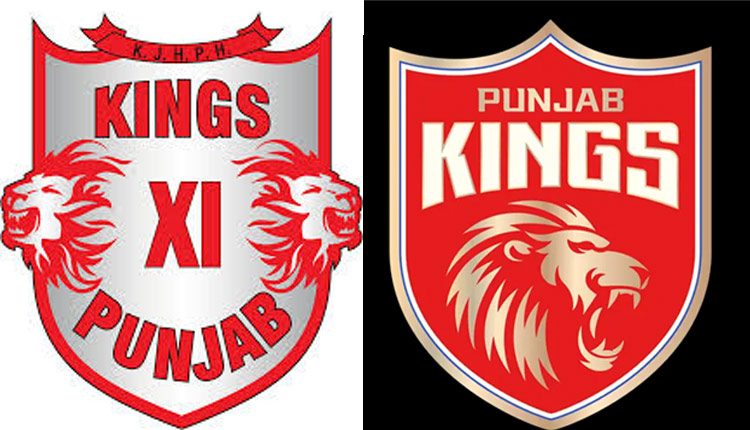 The Punjab squad is really interesting this year as it is having David Malan, the number 1 T20 batsman, Riley Meredith and Moises Henriques besides Chris Gayle, Mohammed Shami and KL Rahul. 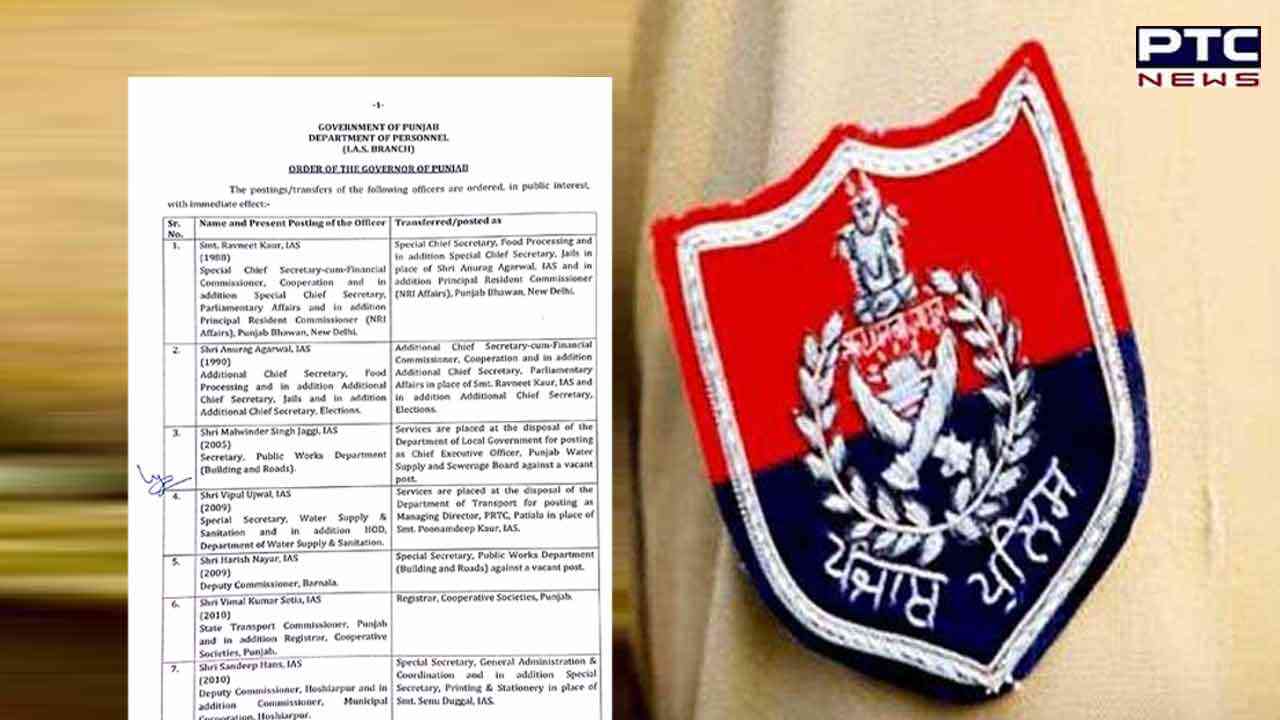