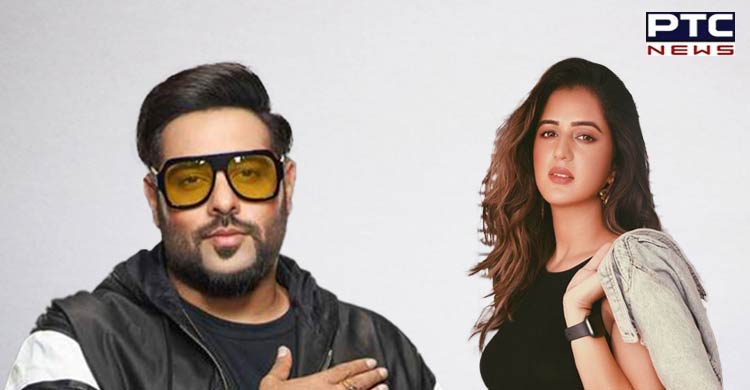 New Delhi, October 12: If rumours are to be believed, rapper-singer Badshah is no more single. As per rumours doing rounds on various social media platforms, Badshah is dating Punjabi actress Isha Rikhi, who hails from Chandigarh.

Pinkvilla reported quoting a source close to rapper-singer Badshah that it has been a year that the singer is seeing a Punjabi actress. He had met her at a common friend's party. Both have reportedly informed their families about their relationship.

Rapper and singer Badshah and his wife Jasmine had not been getting along since some time and had been living separately. Badshah and Jasmine have daughter Jessemy Grace Masih Singh, born January 11, 2017.

After the lockdown, their marriage turned sour and Jasmine reportedly moved to London with their daughter. 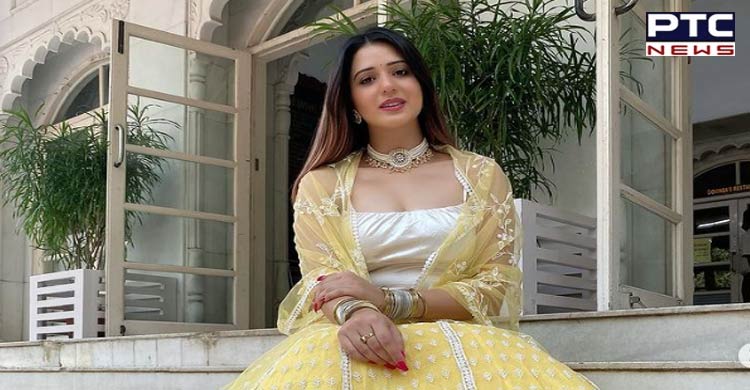 Badshah had started his career in the music industry with the name 'Cool Equal', but then changed his name to 'Badshah'. He started in 2006 alongside Yo Yo Honey Singh in his hip hop group 'Mafia Mundeer'.

Who is Isha Rikhi?

Isha Rikhi is an Indian actress and model. She made her screen debut with Punjabi film 'Jatt Boys Putt Jattan De' (2013) with Sippy Gill.

She was part of 'Happy Go Lucky' with Punjabi actor Amrinder Gill (2014). In 2016, she also acted in 'Ardaas' starring Gippy Grewal and Ammy Virk.