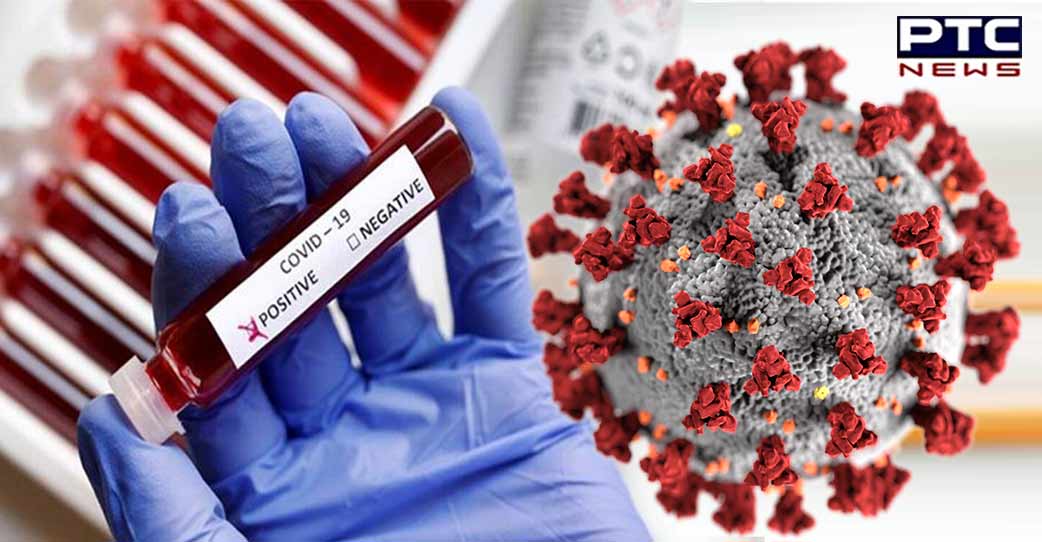 Washington, October 19: Following a set of linked experiments that were first believed to have sparked the global epidemic in China, researchers at Boston University claim to have developed a new Covid strain with an 80 per cent death rate.

According to Fox News, the variant, a combination of Omicron and the original virus in Wuhan, killed 80 per cent of the mice infected with it, the university said. When mice were only exposed to Covid variant Omicron, they experienced mild symptoms. The research was conducted by a team of scientists from Florida and Boston at the school's National Emerging Infectious Diseases Laboratories.

As per the reports of Fox News, they extracted the spike protein from Omicron and attached it with the strain first detected at the onset of the pandemic that began in Wuhan, China. They then documented how the mice reacted to the hybrid strain. "In...mice, while Omicron causes mild, non-fatal infection, the Omicron S-carrying virus inflicts severe disease with a mortality rate of 80 percent," they wrote in a research paper.

The new strain of Covid 19 has five times more contagious virus particles than the Omicron variety.

According to researchers, the new strain of Covid 19 has five times more contagious virus particles than the Omicron variety. In a statement, Boston University stressed that the replicated strain was less dangerous than the original strain.

"First, this research is not gain-of-function research, meaning it did not amplify the Washington state SARS-COV-2 virus strain or make it more dangerous. In fact, this research made the virus replicate less dangerous," the statement read.

Secondly, the research was reviewed and approved by the Institutional Biosafety Committee (IBC), which consists of scientists as well as local community members. The Boston Public Health Commission also approved the research. Furthermore, this research mirrors and reinforces the findings of other, similar research performed by other organisations, including the FDA. Ultimately, this research will provide a public benefit by leading to better, targeted therapeutic interventions to help fight against future pandemics."

According to Fox News, Covid-19 was first believed to have come from a wet market in Wuhan, though many believe the virus was engineered at the Wuhan Institute of Virology. The World Health Organisation continues to face criticism for its handling of the crisis in its early, most pivotal, days. The omicron variant is highly transmissible, even in those who are fully vaccinated. The spike protein is responsible for rates of infectivity, according to researchers, other changes to the virus' structure determine its deadliness. One limitation of the study was the breed of mice used, as other types are more similar to humans.