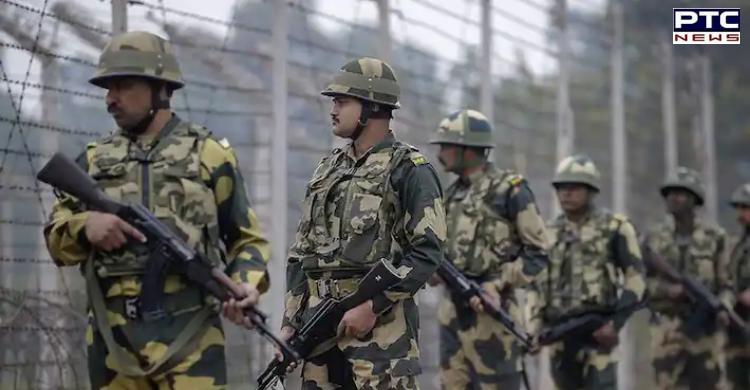 Shiromani Akali Dal (SAD) will hold a roadshow from the Wagah-Attari border to the Golden Gate in Sri Amritsar Sahib via India Gate on October 29 to uphold federalism as well as express angst at the manner in which chief minister Charanjit Singh Channi meekly surrendered before the centre and agreed to the extension of central jurisdiction in Punjab.

Former minister Bikram Singh Majithia said the people of the border area had not forgotten the repression let loose on them earlier by central forces during the period of militancy. “They are wary about granting overreaching powers to the Border Security Force (BSF) as they have been misused earlier”, he said. 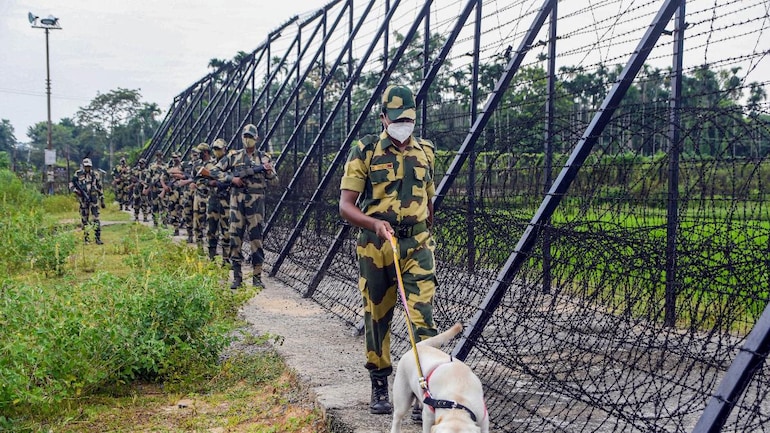 Adding, he said that there was no logic in extending the jurisdiction of the BSF from the earlier 15 km from the international border with Pakistan to 50 km.

“The main task of the BSF is to control smuggling from across the barbed wire fence. Giving them authority over a 50 km area covering ten districts in the State gives them virtual policing rights which will in effect extend central rule over Punjab,” he added. 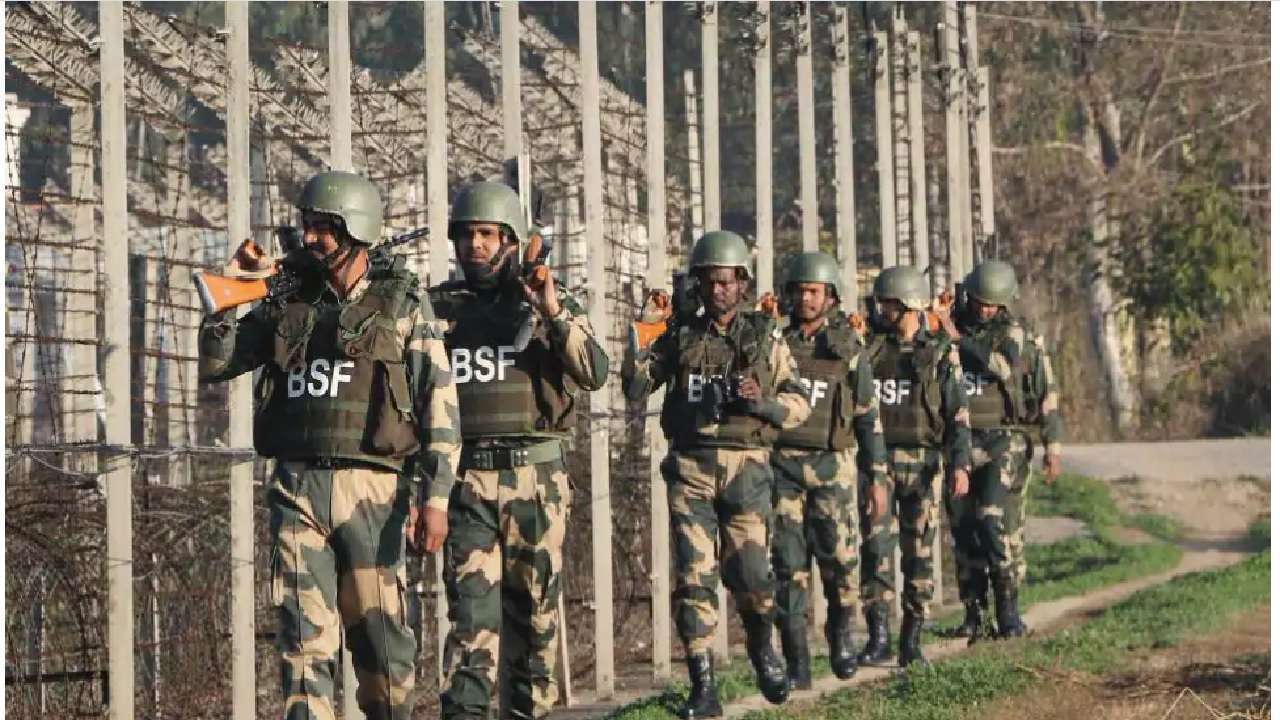 Bikram Majithia said Punjabis were also aghast that their own chief minister had let them down. He said the CM’s explanation yesterday that he did not know about the move to increase the BSF jurisdiction in Punjab was not convincing at all.

“The entire sequence of events from the moment Charanjit Singh Channi met home minister Amit Shah on October 5 and the Centre’s decision to increase the jurisdiction of BSF in the State nine days later points to a collision as well as an abject surrender to the centre,” said Shiromani Akali Dal leader.