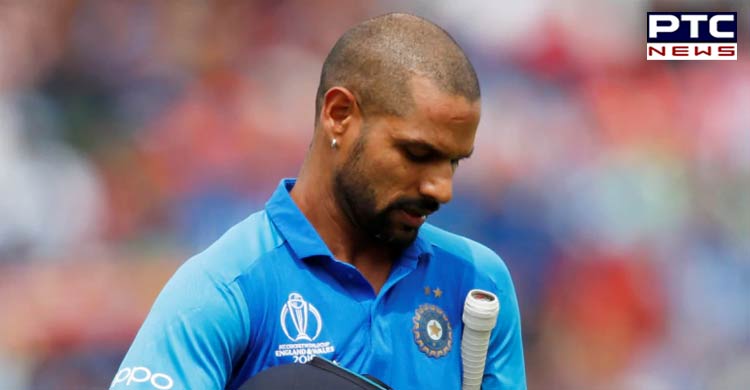 Meanwhile, Indian Cricket Team have sent a request to the ICC for the inclusion of Rishabh Pant into the squad. Earlier, Shikhar Dhawan was rested for the matches but not ruled out from the tournament and Rishabh Panth was called in for the plan B. Likewise, after going through the Dhawan's recovery of his fracture, BCCI has announced that Dhawan will not be the part of the ICC Cricket World Cup 2019.

Shikhar Dhawan during the match of India vs Australia scored a ton despite suffering from the fracture. Now, it will be interesting to see if Rishabh Panth will be included in Indian squad or not, or if gets included, then will he play for the team or not. All in all, the news is that the Gabbar is going back and babysitter may join the team as a replacement.