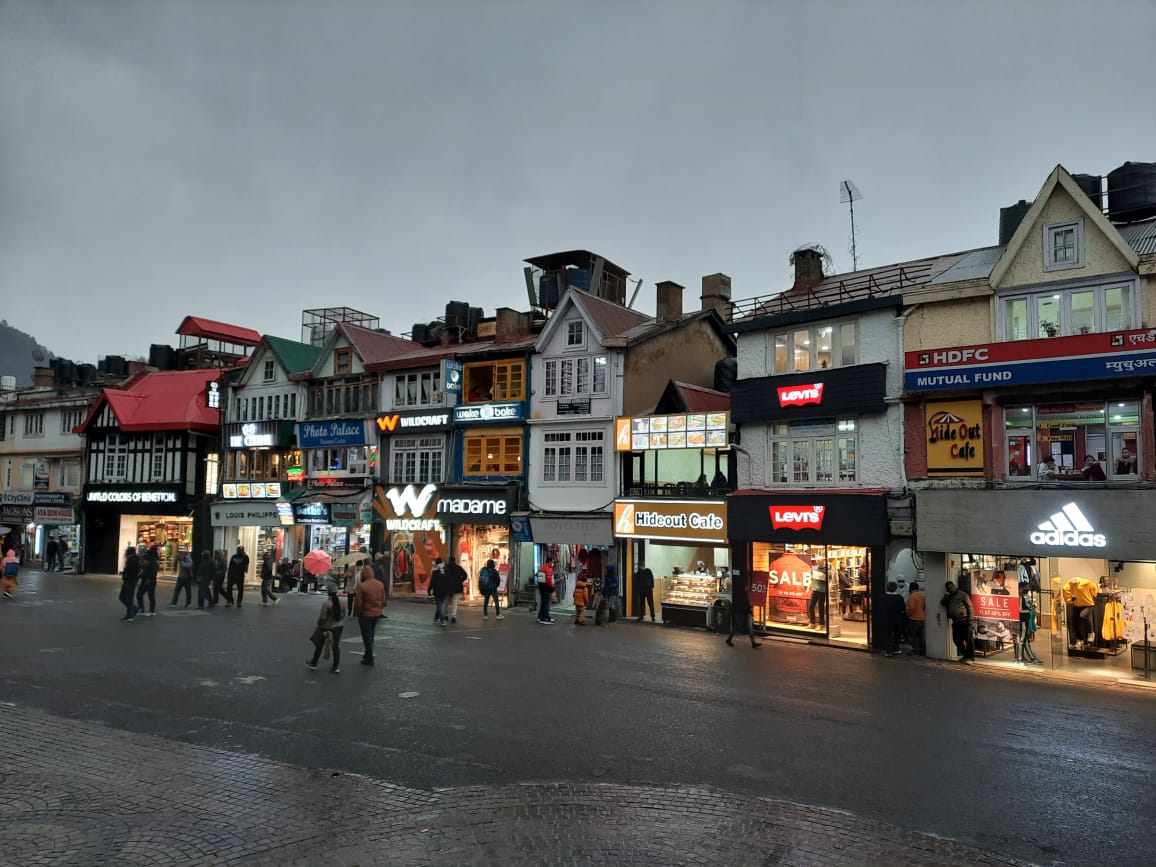 Shimla, August 25: After 2 years of Covid-19 restrictions, Delhi-Shimla flight of Alliance Air would resume its operations on September 6.

Himachal Chief Secretary R.D. Dhiman presided over a meeting with Alliance Air Authorities through Video Conferencing regarding the issue of resuming the flight operations on Delhi-Shimla-Delhi route. He said  that fixed Wing AirCraft ATR-42 (600) of Alliance Air would be used for resuming the flights from Delhi to Shimla on September 6 after a gap of two and half years and further connecting Shimla with main tourist destinations Kullu and Dharamshala.

He said that flights between Delhi-Shimla-Delhi route would operate seven days a week and between Shimla-Kullu-Shimla four times a week and between Dharamshala-Shimla three times a week. The in-principle approval was granted by the state government to start the flight operations and a MoU will be signed between the Department of Tourism and Alliance Air shortly, he added.