Shocking! Elderly mother dies on the spot after son slaps her [VIDEO] 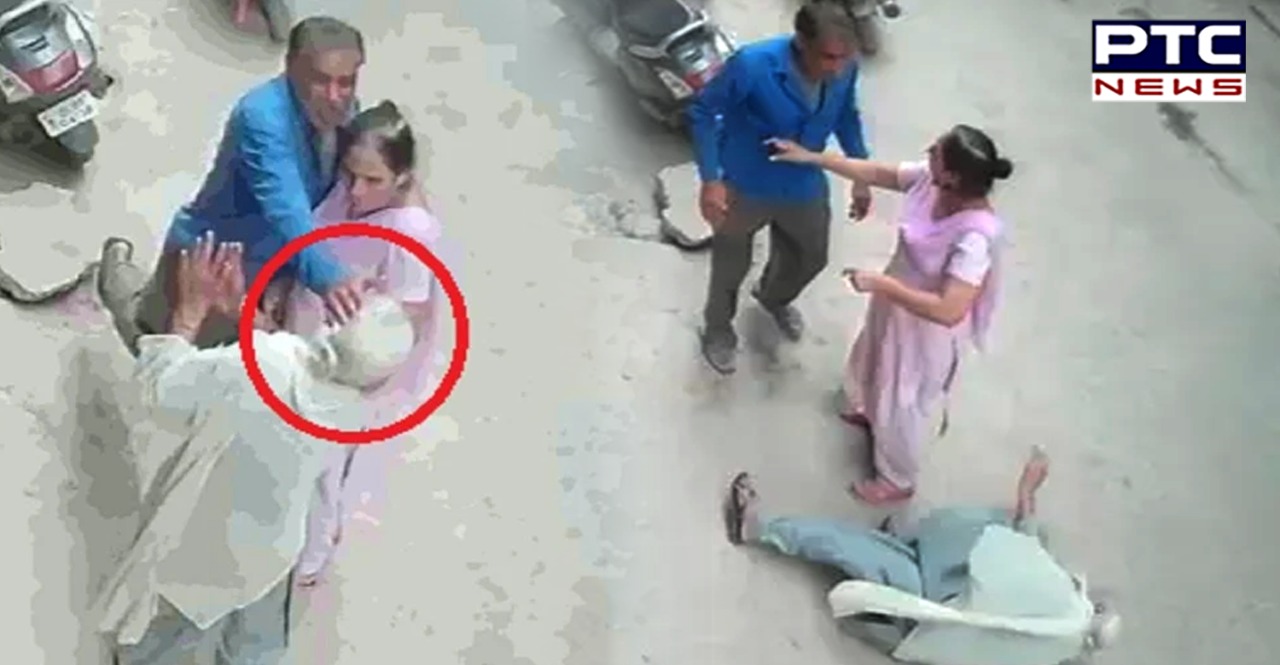 Son slaps mother dies: In a shocking and heart-wrenching incident of elder abuse, an elderly woman in Delhi's Dwarka area died after she was slapped by her son. The woman was identified as 76-year-old Avtar Kaur.

The incident took place when Avtar Kaur reportedly engaged in an argument with her son and her daughter-in-law over parking issues with their neighbours on Monday. 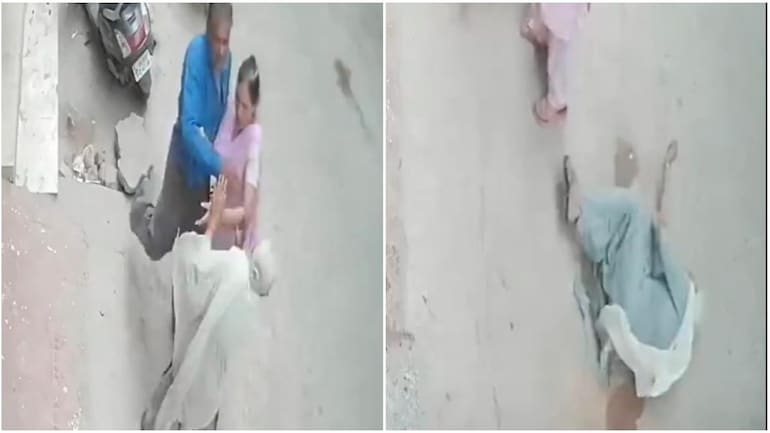 According to the CCTV footage, the son slapped his mother after which she becomes unconscious and fell to the ground. Likewise, her daughter-in-law tried to pick her up.

Soon after the incident. Kaur was taken to a nearby hospital, where she was declared brought dead. 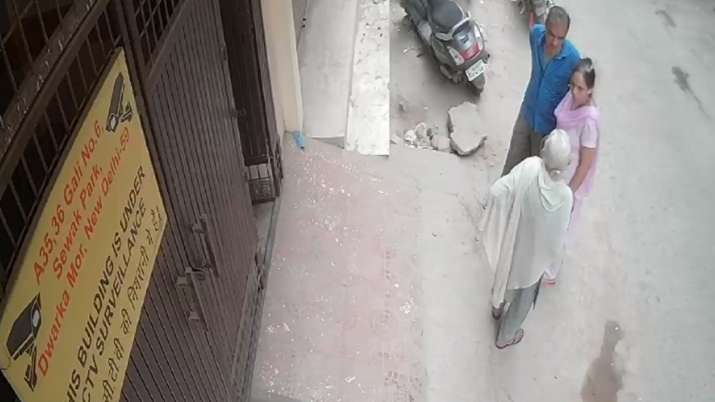 Meanwhile, Bindapur police registered a case against the 45-year-old son Ranbir under Section 304 of the Indian Penal Code (IPC) and arrested him.

Reportedly, there was an argument between the woman and one of her neighbours over the issues of parking. Kaur's son Ranbir confronted her about "picking up a fight" with the neighbours. Then, the son slaps mother and she dies. Netizens reacted to the incident slamming the man for it. A Twitter user wrote: "Elder abuse is one issue that rarely gets talked about. Heartbreaking to see a mother losing her life by her son"s hand literally."

"OMG! What a demon! This is so painful to watch. May the lady rest in peace," wrote another. 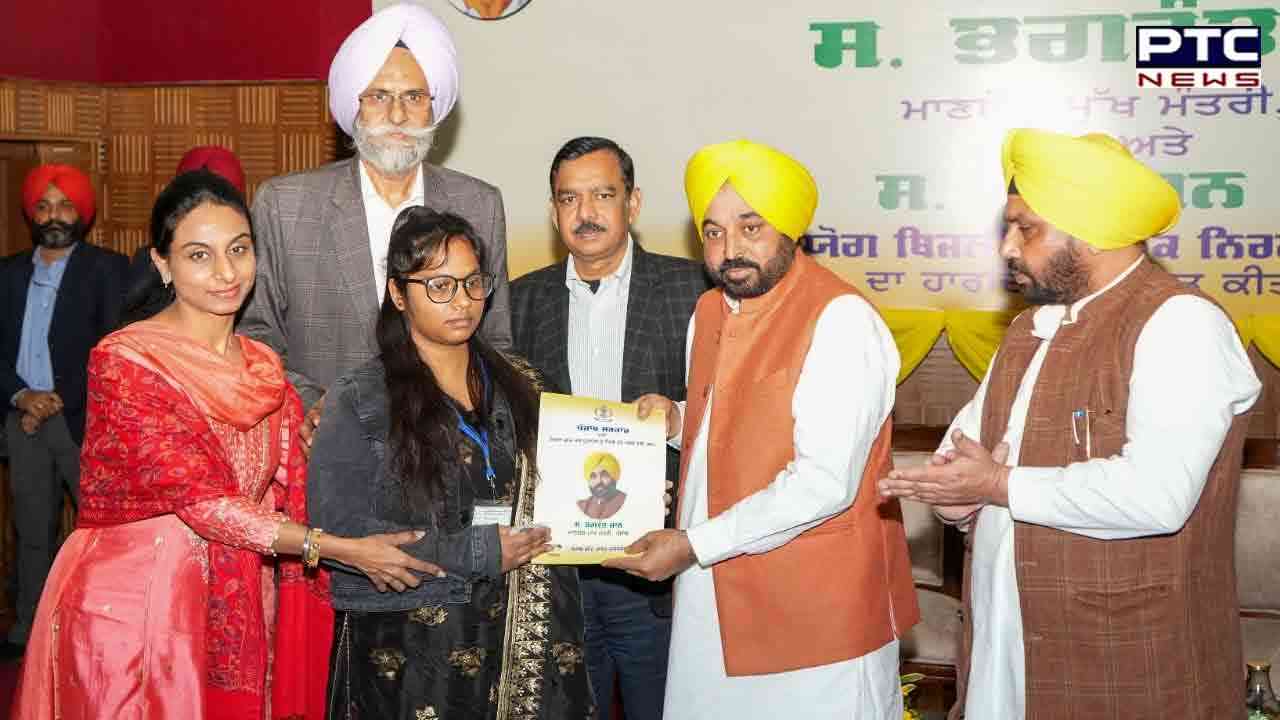 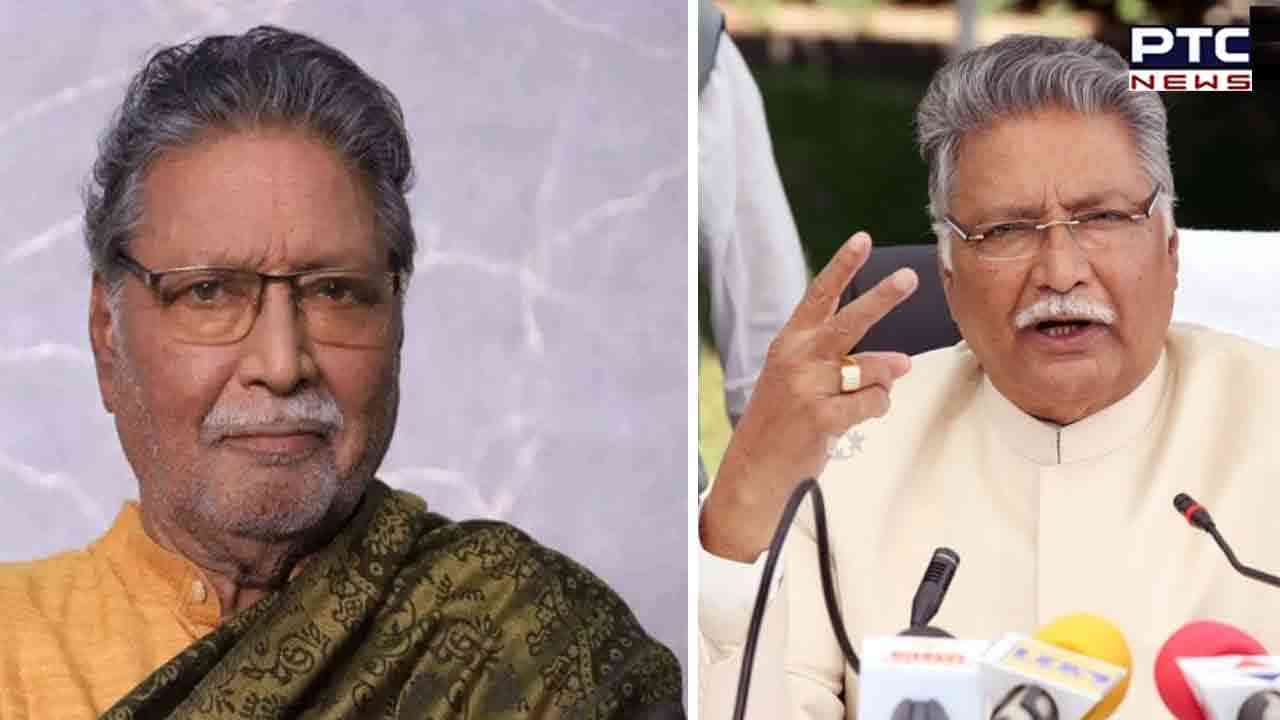