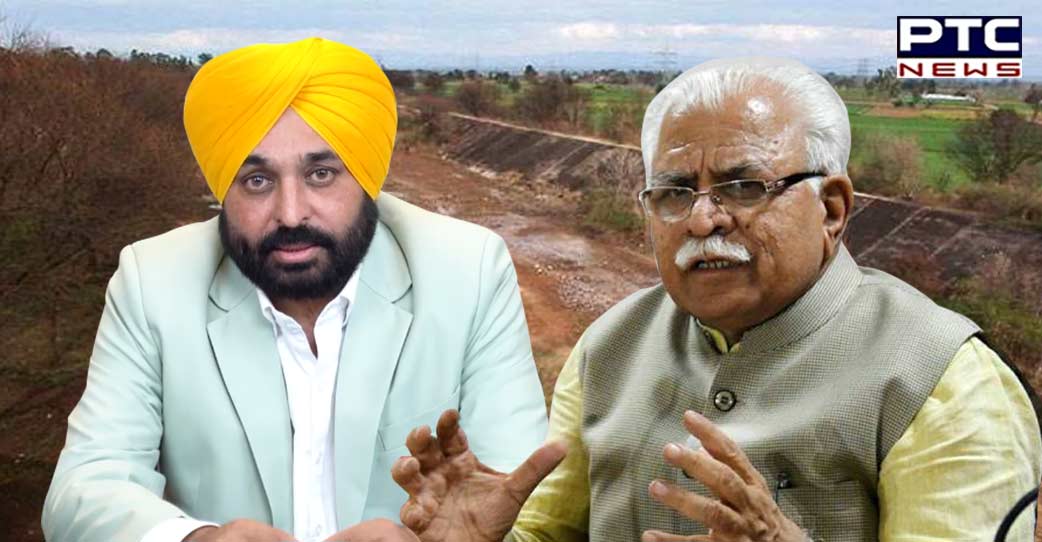 It comes amid the Supreme Court rap, wherein the apex court nudged them to meet and try to find an amicable solution to the issue. Khattar said they would try to find a way to resolve the issue.

Recently, the Haryana Chief Minister had said water from the SYL was crucial for Haryana.

He had stated that While they were not getting water from the SYL, but Delhi was demanding more water from us.

Also Read | Apple's AirPods, Mac accessories may get USB-C in next two years

Bhagwant Mann was also recently requested by opposition parties to stand up for the state's cause over the issue.

What is the take of both states?

While Punjab has been seeking reassessment of the Ravi-Beas river waters’ volume, Haryana is demanding completion of the canal to get its share of 3.5 million acre-feet of river waters. 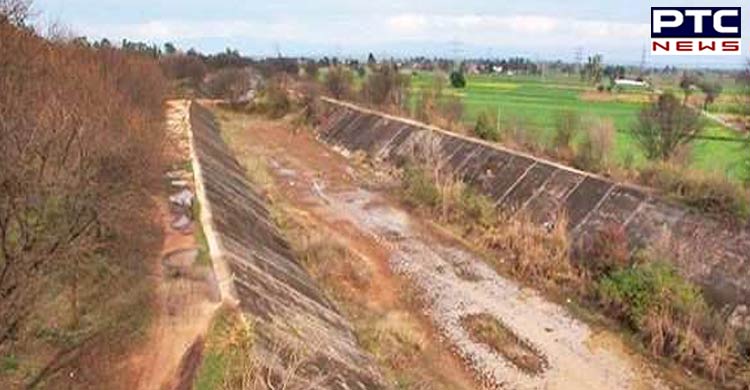 On September 6, the Centre had informed the Supreme Court that the Punjab Government was "not cooperating in resolving the dispute". Then Attorney General KK Venugopal, who appeared for the Centre, had told the Bench that the SC had in 2017 called for an amicable settlement and that it was trying to bring the two states on the same page through its Water Resources Ministry. However, "Punjab has not been cooperating", the top law officer had stated.

The issue in detail