Taliban claim to have captured capital of Ghazni province 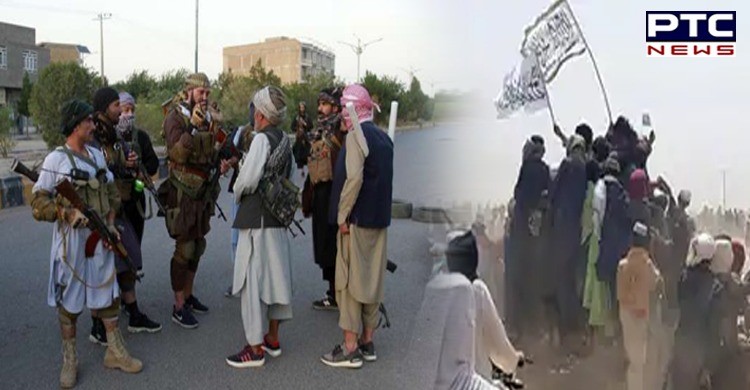 The Taliban have captured the city of Ghazni, the capital of the eponymous province in Afghanistan's southeast, the Taliban's member Qari Yousaf Ahmadi said on Thursday.

The militants seized the governor's residence, police headquarters, prison, and several other facilities in the city of Ghazni, Qari Yousaf Ahmadi wrote on Twitter. 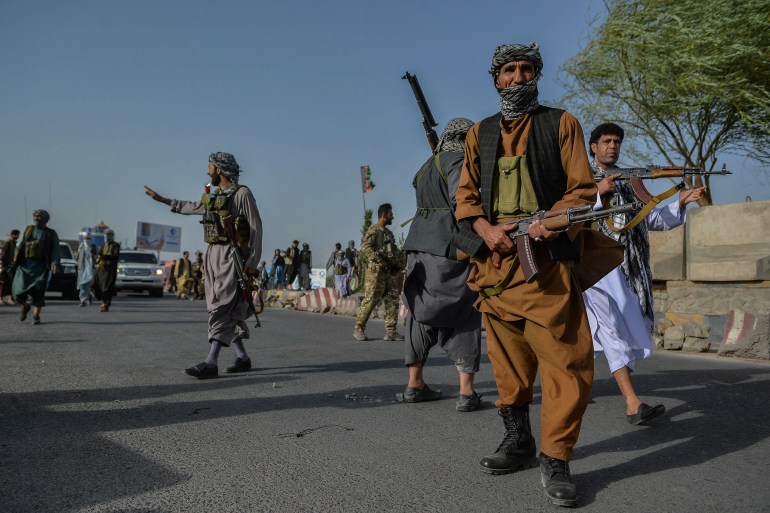 In addition, the radical group has taken control of most areas in the city of Tarinkot, the capital of the Uruzgan province, without any resistance, a local source told Sputnik.

Currently, the Taliban are trying to capture the local police headquarters. At the same time, the Afghan military liberated overnight a large area two kilometers from the city, the source added. 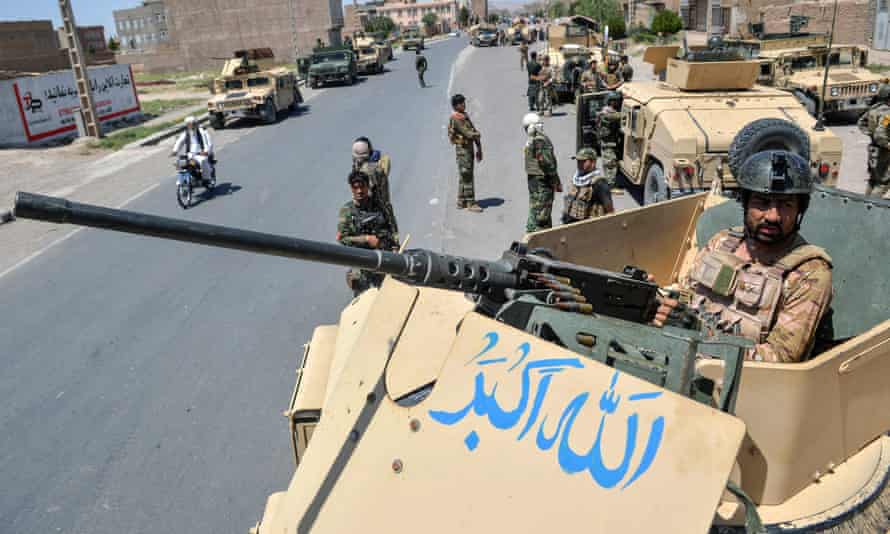 The hostilities in Afghanistan have been on the rise since foreign troops began withdrawing from the country.

Meanwhile, US Defense Secretary Lloyd Austin during his phone call with Army Chief of Staff of Pakistan General Qamar Javed Bajwa, said that Islamabad should target safe hideouts of the Taliban along its border with Afghanistan. 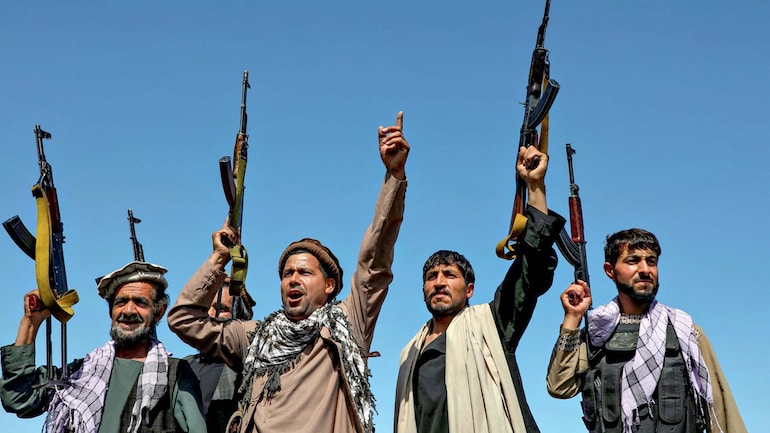 Pentagon spokesperson John Kirby said that secretary Austin believes the safe havens to be the main cause behind insecurity and the ongoing atrocities in Afghanistan, Daily Outlook Afghanistan reported.