Tears of Joy: 1716 missing children reunited with family in 2020 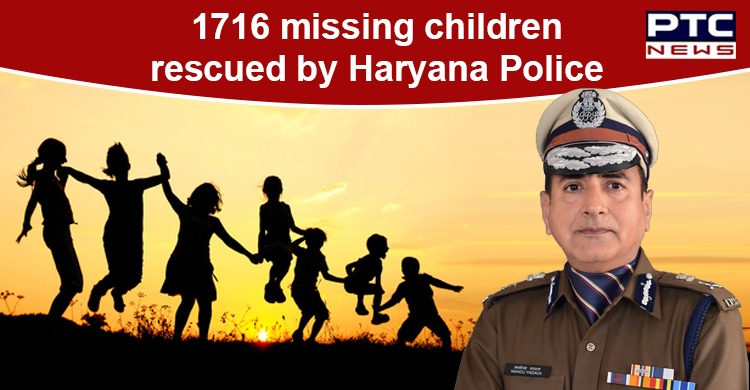 Tears of Joy: 1716 missing children reunited with family in 2020

Haryana Police has traced 1716 missing children in the year 2020 and handed them over to their families in different parts of the country.

Among the traced missing children, 771 are boys and 945 are girls. Some of these children had been missing for a long time.

Haryana Police has also tracked and rescued 1189 child beggars and 1941 child laborers during the year. These children were found either working in shops or doing odd jobs for their livelihood. Giving this information here today, Director General of Police (DGP), Haryana, Sh. Manoj Yadava said that apart from maintaining law and order and curb crime during the hard times of a pandemic year, our officers and jawans also prioritized to trace and reunite missing children with their family.

Out of the total, 1433 missing children were traced and reunited by field units and the remaining 283 were traced by the specialized Anti-Human Trafficking Units of State Crime Branch, who have shown great dedication to this noble cause. 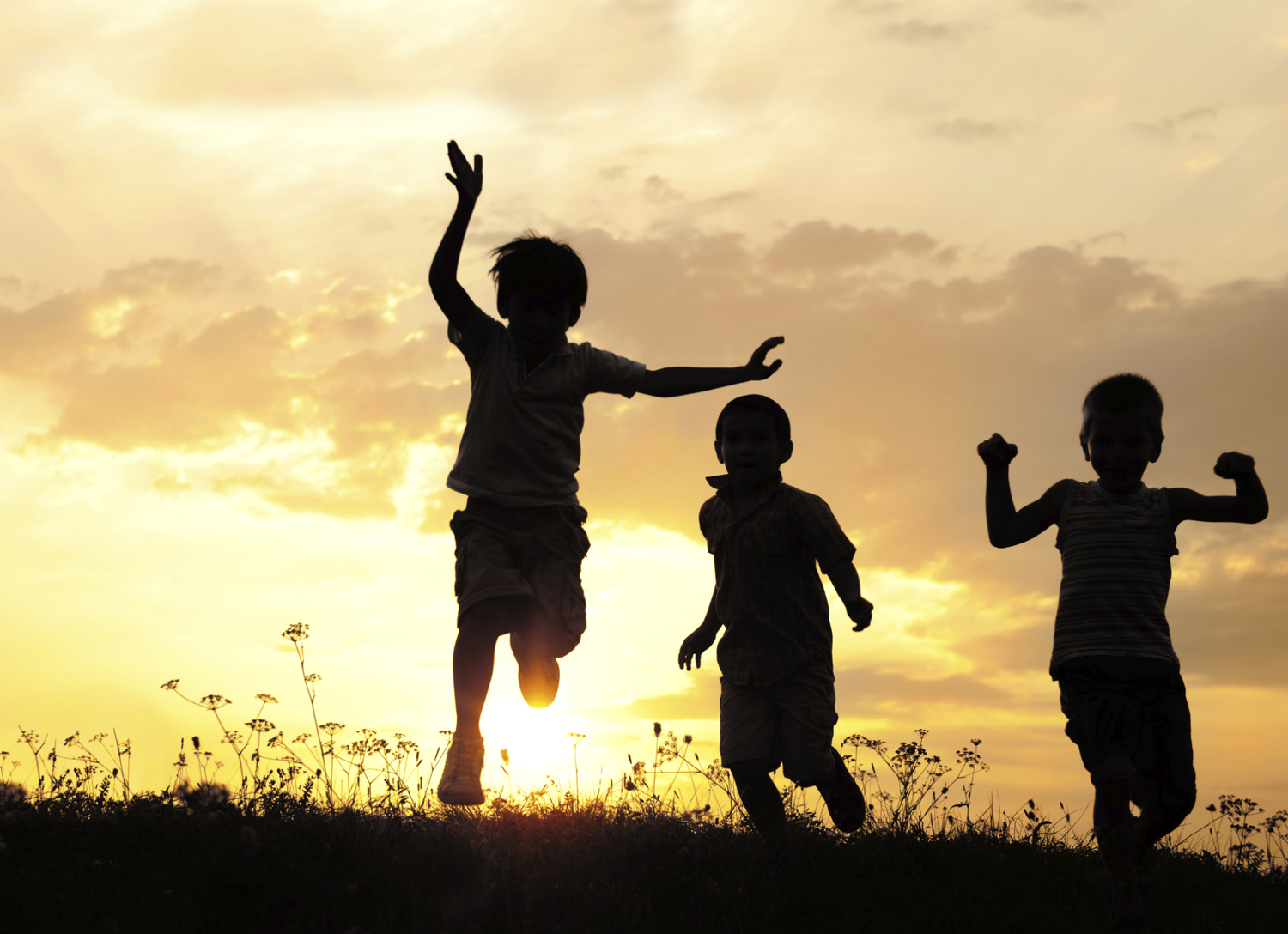 Explaining the prime objective of this noble programme, the DGP said that it was started to prevent child trafficking and save the innocent from persons who tried to engage them in begging and other antisocial behavior.

Under this programme, police visits public places like bus stands, railway stations and religious places, besides the institutions such as shelter homes to search for children who may have separated from their parents.

Police also visits shelter homes and makes an effort to track down the parents of missing children who are unable to reveal much about their families. Our personnel screened all the missing children to extract required information from them which helps in reuniting them with their parents, he added. 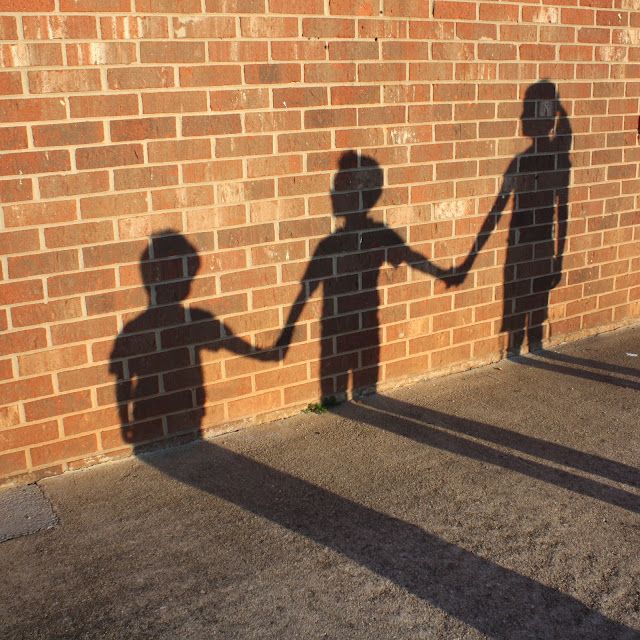 Haryana Police is conducting this drive to reunite missing children with the support of Child Welfare Councils, Non-Government Organizations and departments concerned.