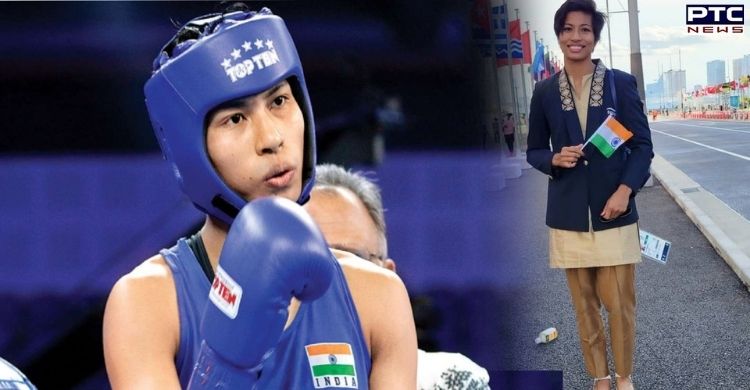 Lovlina Borgohain took the first Round with a 3:2 split decision. Both the boxers maintained distance in the beginning. It was a defensive start from Lovlina. 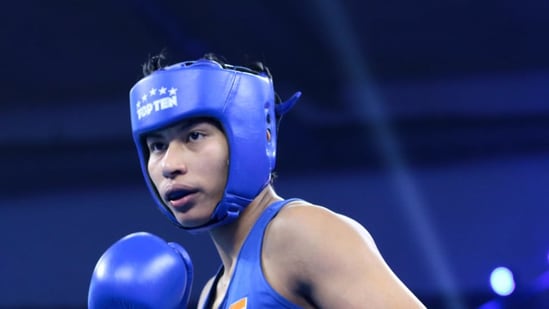 Lovlina then took the second round with a unanimous decision. She started strong, and she got away with lovely little body shots. Chen was looking flustered losing the first round by close margins. 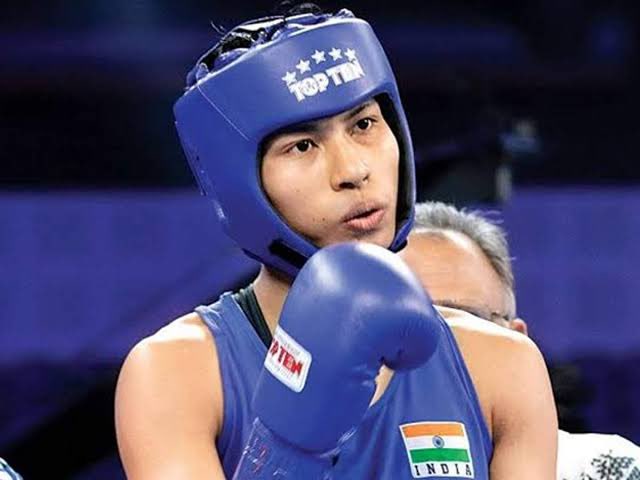 Meanwhile, Boxer Lovlina Borgohain assured a medal for India as she entered the women's welterweight semis.

Now, Lovlina Borgohain will take on Turkey's Busenaz Sürmeneli in the semifinals. The match is scheduled to be held on August 4 at 11 am.

On the other hand, boxer Simranjit Kaur failed to reach the quarterfinal after losing her round of 16 match. 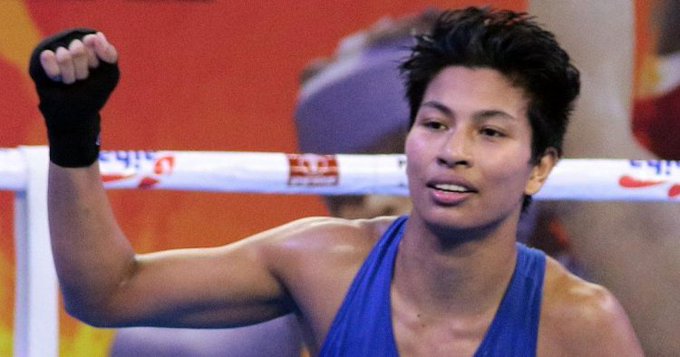 In other sports, Manu Bhaker and Rahi Sarnobat failed to reach the Women's 25m Pistol final. India's 3000m steeplechase athlete Avinash Sable set a new National Record but failed to qualify to the next round.

Deepika Kumari will be facing Korea's An San in the quarterfinals after she defeated ROC's Ksenia Perova in the pre-quarters of the women's individual archery.

'You are free to take whatever action you wish': Congress MP Preneet Kaur replies to show-cause notice