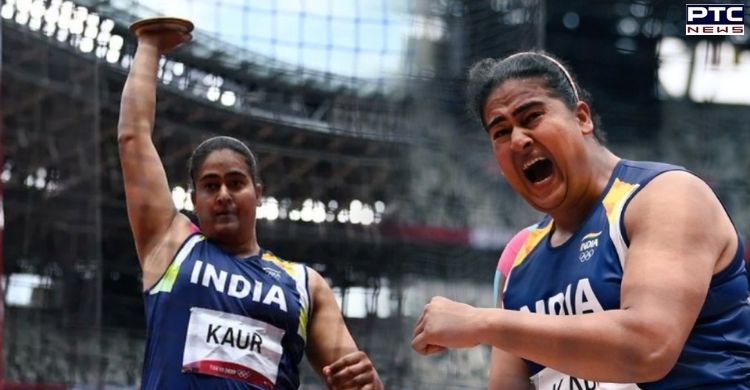 Tokyo Olympics 2020: India's discus thrower Kamalpreet Kaur, who hails from Punjab, has qualified for the finals after finishing second in the women's discus throw qualification event at Olympic Stadium on Saturday.

Kamalpreet Kaur was only the second thrower who achieved the automatic qualification of 64.00m after USA's Valarie Allman as the latter threw 66.42m in her first attempt. 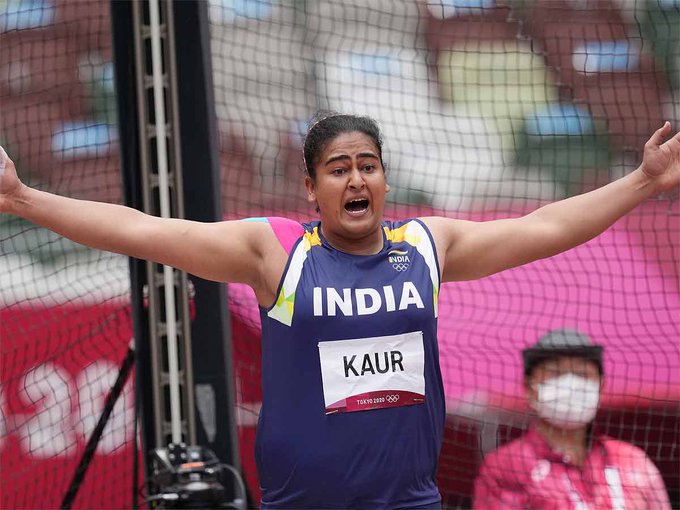 Playing in her maiden Olympics, Kamalpreet Kaur threw her first attempt at 60.29 and improved by 63.97 on her second. It was her third attempt that secured her automatic qualification in the 15 players' field in Group B after she threw the discus to 64.00-mark. 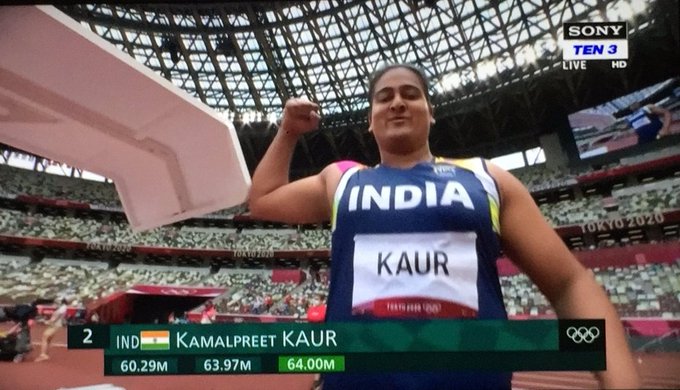 It is pertinent to mention that Kamalpreet has also qualified for the 2022 World Athletics Championship. The qualification mark for the Championship was 63.5m.

On the other hand, Seema Punia failed to qualify for the discus throw finals. Taking part in Group A, Punia was the first to get going in the group where no one made the automatic mark as. The qualification rules stated that the qualifying performance of 64.00 (Q) or at least 12 best performers (q) advance to the final. 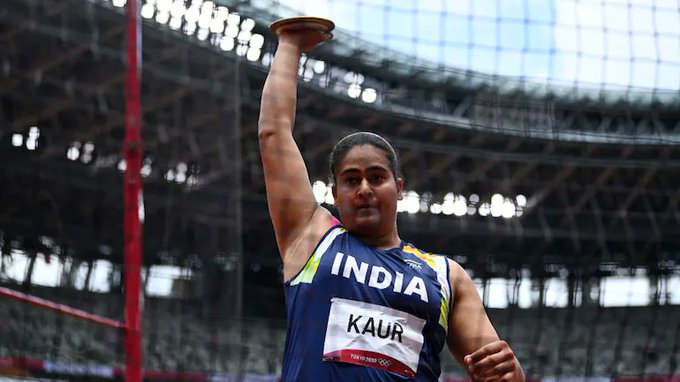 In her second attempt, Punia registered herself on the board with a throw of 60.57m and was then temporarily third.

In her last attempt, Punia threw the discus to the 58.93m mark and failed to replicate or even go near her season-best effort of 63.63m. Her personal best is 64.70m.

Now, all eyes will be on Punjab's Kamalpreet Kaur when she will take the field in the final on August 2.

1 Pilot killed in the crash of Sukhoi, Mirage Fighter Jets near Gwalior