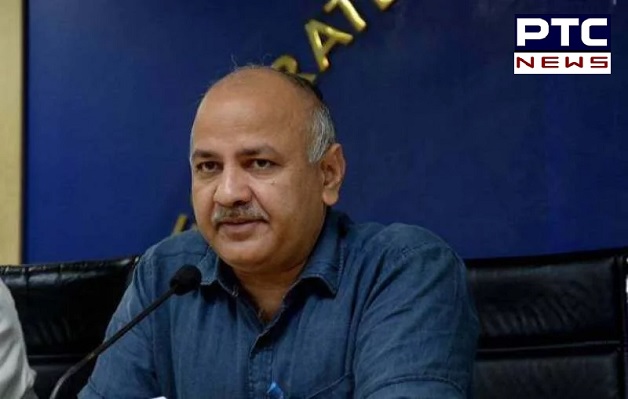 Delhi deputy chief minister Manish Sisodia, on Tuesday, said that at least 384 challans were issued till the afternoon of the second day of the Odd-Even scheme implemented by the Delhi government to reduce air pollution.

Addressing media persons, Manish Sisodia said, "The second day of the Odd-Even scheme has been a success. As many as 384 challans were issued against violators till the afternoon. People are cooperating." Sisodia also said that traffic in Delhi has reduced and air quality has improved.

On Monday, Delhi traffic Police issued 233 challans. The Odd-Even scheme, which remains in force from 8am to 8pm, will be in effect till November 15. It will not be effective on Sunday, November 10.

Violation of this rule will be punishable by a fine of Rs 4,000. Vehicles of the President, Vice-President, Prime Minister, Governors, Chief Justice of India, Speaker of Lok Sabha, vehicles of Union Ministers, Rajya Sabha and Lok Sabha leaders of the Opposition, vehicles of Chief Ministers of states and UTs will be exempted. However, the vehicle of the Delhi Chief Minister is not exempted.