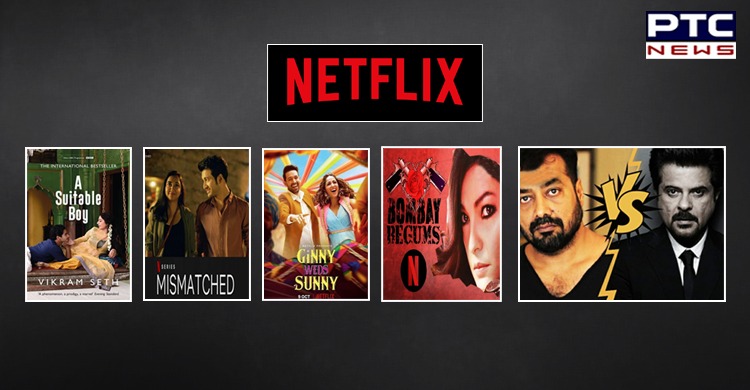 Netflix and Chill has been our only constant this year, thanks to the pandemic. But our Bollywood never fails to entertain us in the best possible way. Here are 5 Netflix Indian originals which you can't afford to miss. 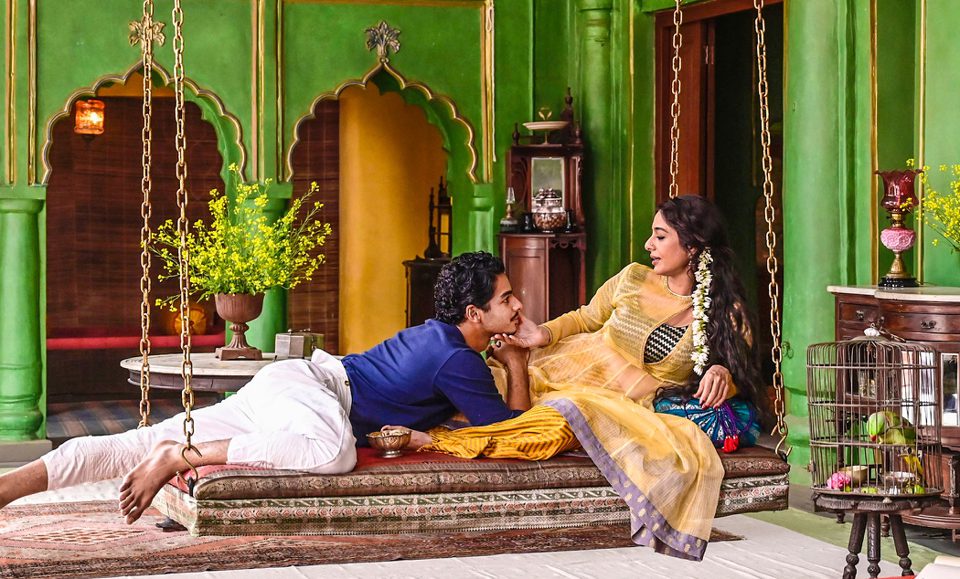 Directed by Mira Nair, it is the adaptation of Vikram Seth’s magnum opus. It stars Ishaan Khatter, Tabu, Tanya Maniktala, Rasika Dugal, Ram Kapoor, Namit Das, as well as other prominent actors, a newly independent India; passionate literature student Lata defies tradition and her meddling mother’s wish to choose her a husband. She embarks on a journey of love and heartache as three very different men try to win her heart. She is torn between family duty and the excitement of romance. Don’t miss it starting on 23rd October 2020. 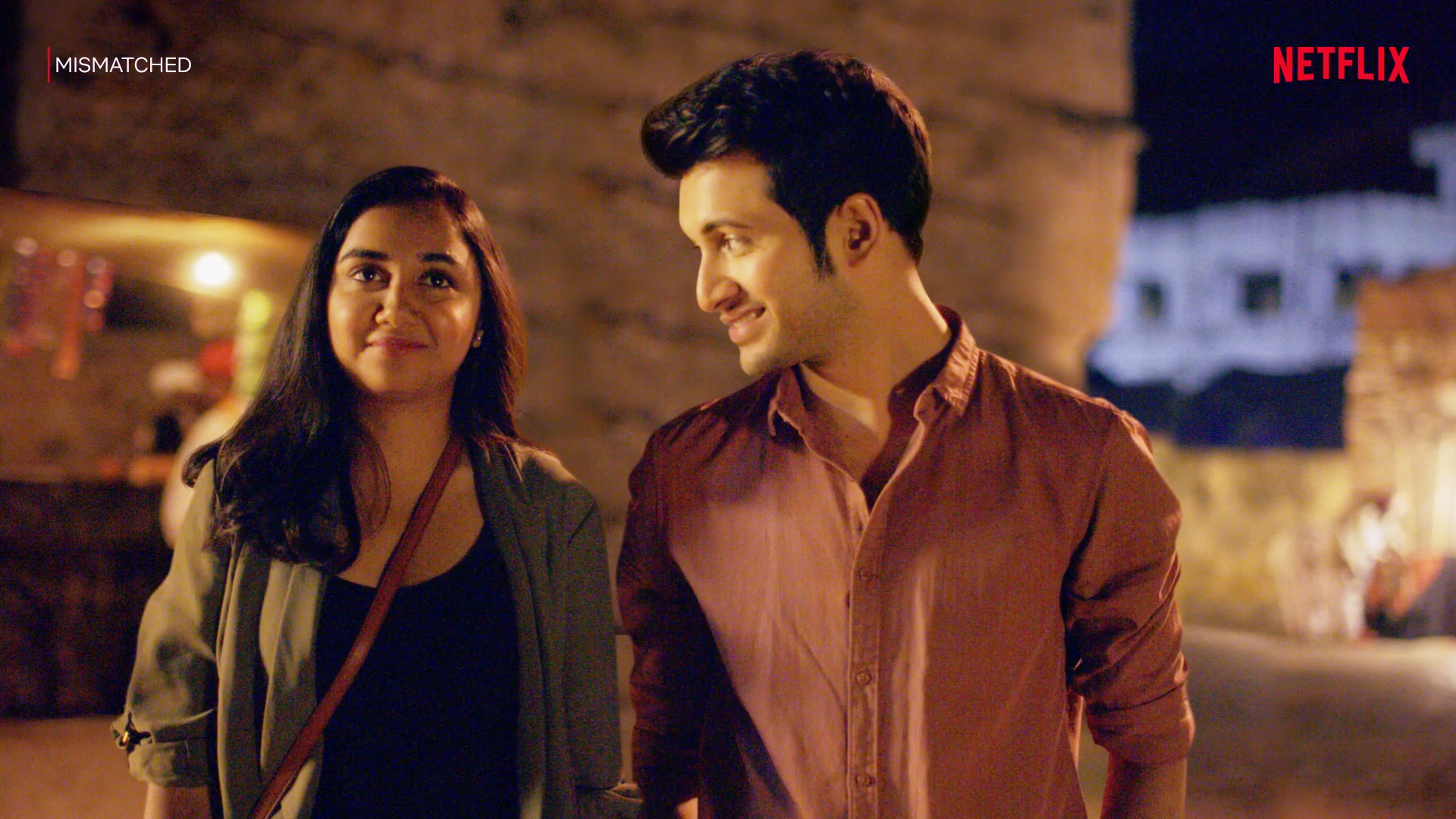 Mismatched is an upcoming quirky, heartfelt, and romantic TV series on Netflix starring social media star-actor Prajakta Koli and Rohit Saraf. He’s searching for his happily ever after while she dreams of being a tech wizard. Over three months, this mismatched couple must build an app while navigating an oddball bunch of friends, nasty bullies, a snooty professor, and each other. The series is based on Sandhya Menon’s book When Dimple Met Rishi. Netflix defines Ginny vs. Sunny as eager to marry but constantly rejected by women, a bachelor hopes to win over a former crush by accepting help from an unlikely source: her mother.
It is a tale of love, life, weddings, and music, an upcoming Indian original movie on Netflix stars Yami Gautam and Vikrant Massey. Ginny, living with her matchmaker mom in Delhi, gets set up with Sunny, who has given up on the idea of love and just wants to get married and settle down. However, the match is not that simple, and a lot more comes to the fore than previously imagined. Narrating the story of five women across generations; women who wrestle with desire, ethics, personal crises, and vulnerabilities to own their ambition. This upcoming Netflix original Indian TV series is a contemporary drama featuring Pooja Bhatt, Amruta Subhash, Shahana Goswami, Plabita Borthakur, and Aadhya Anand. As each woman strives to find her truth, they find in each other an unexpected understanding and bond. This Anil Kapoor starter Indian original Netflix movie also features Anurag Kashyap as an assertive and bold film director who kidnaps the daughter of a movie star (Anil Kapoor). What follows is the film star’s desperate search for his daughter. Netflix defines this movie as offbeat, irreverent.