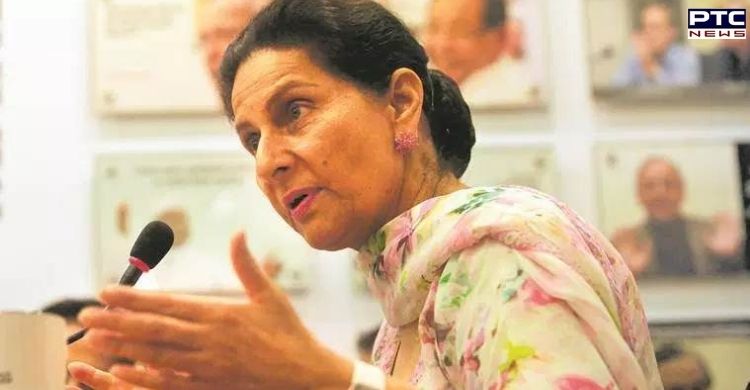 In a communication to Preneet Kaur, Harish Chaudhary said they had been continuously receiving reports from Congress workers, MLAs, leaders from Patiala and the media about  "anti-party" activities. 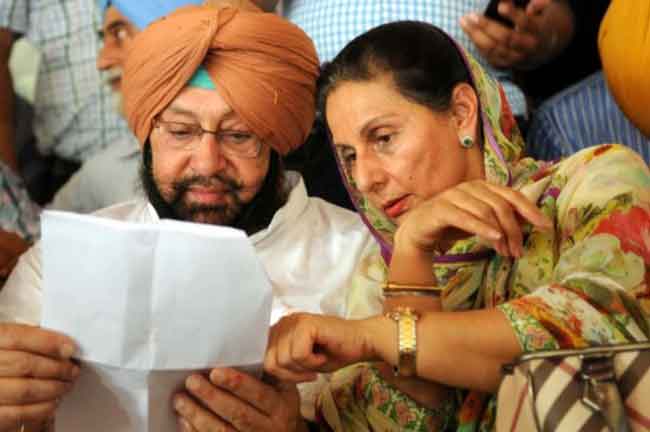 He said this had been coming to the fore ever since former Punjab CM and her husband Captain Amarinder Singh resigned from the party and floated his party Punjab Lok Congress. 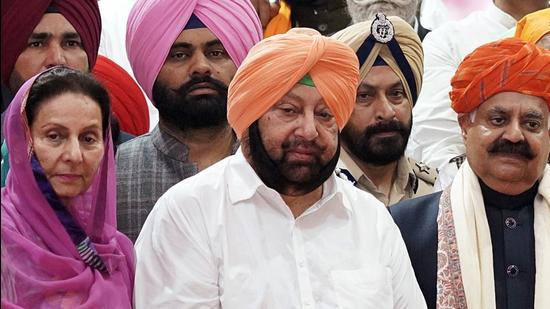 She has been asked to explain her stand on the issue within a period of seven days, otherwise disciplinary action could be initiated against the party MP.