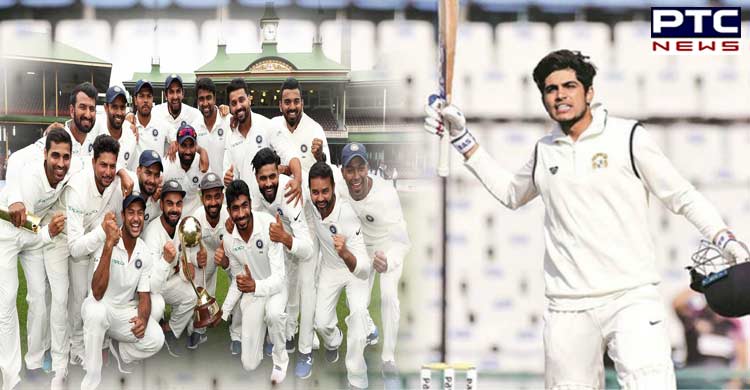 Board of Control for Cricket in India (BCCI), on Thursday, announced the Indian squad for the three-match Test series against South Africa. Right-handed batsman Shubman Gill has been included in the squad. The team will be led by Virat Kohli with Ajinkya Rahane assisting him as vice-captain. Chief selector of the Indian cricket team, MSK Prasad said, "We want to give Rohit Sharma an opportunity to open the innings in Tests." This hints at the possibility of Sharma opening with Mayank Agarwal.