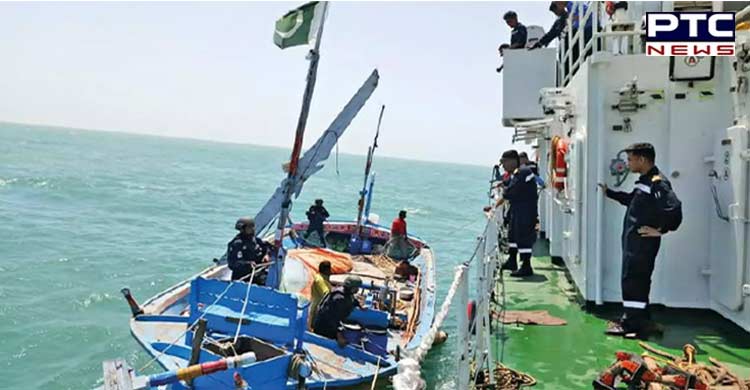 Ahmedabad, April 4: The Border Security Force (BSF) has seized a Pakistani fishing boat from the Harami Nala creek area near Arabian Sea in Kutch district of Gujarat close. The area is close to the Indo-Pakistan border.

As per reports, during the operation on Sunday evening, some fishermen managed to flee into the Pakistani territory with another boat. However, the Pakistani boat was seized some 100 metre inside the Indian territory in Kutch district of Gujarat close.  "Nothing suspicious was recovered from the boat except some fish, fishing nets and fishing equipment, the BSF said in a statement. 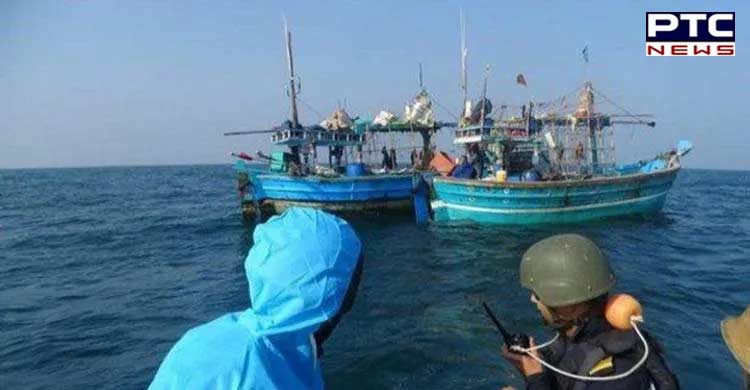 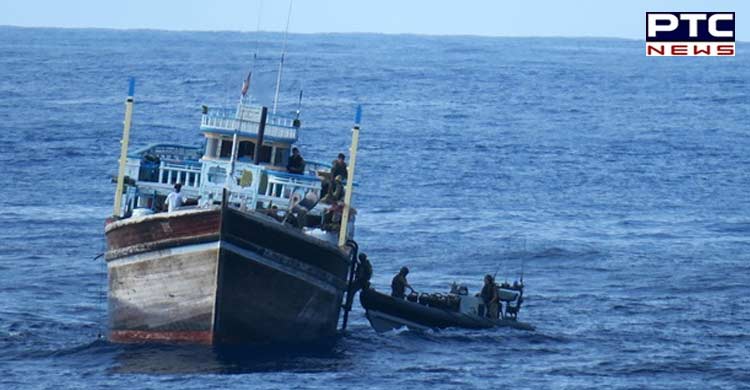 The BSF patrol chased them and seized one Pakistani fishing boat around 100 metre inside the Indian territory near border pillar no. 1160. 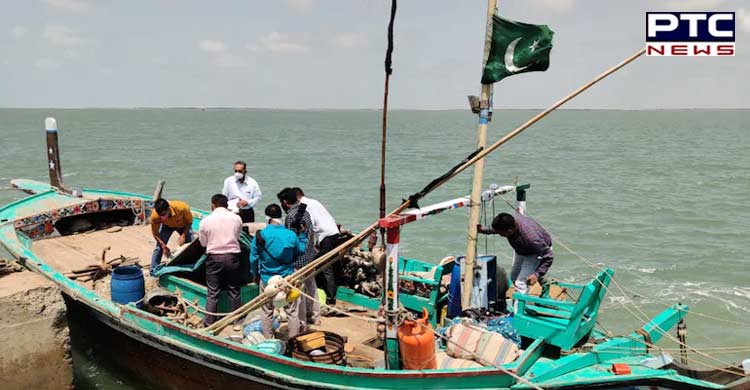