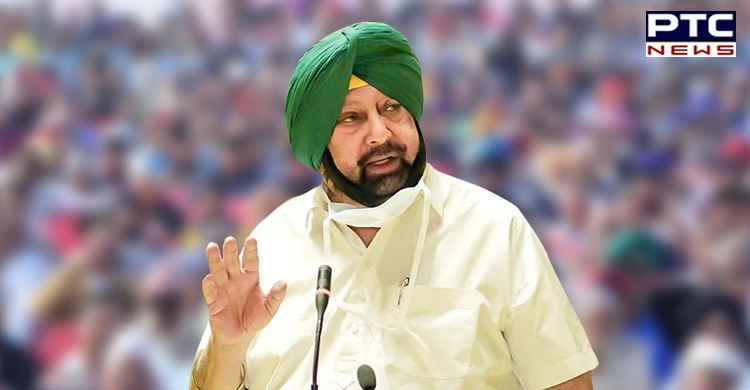 In his resignation letter, Captain Amarinder Singh said," I tender my resignation from the Indian National Congress in the interest of my state and my country."

In a letter to Congress president Sonia Gandhi, Captain Amarinder also hit out at Punjab Congress president Navjot Singh Sidhu. He wrote “Despite my profound reservation and over the unanimous advice of all the MPs from Punjab, you chose to appoint an acolyte of the Pakistan deep state Navjot Singh Sidhu who had publicly hugged Pakistan Army chief Gen Bajwa and Imran Khan.”

I have today sent my resignation to @INCIndia President Ms Sonia Gandhi ji, listing my reasons for the resignation.

‘Punjab Lok Congress’ is the name of the new party. The registration is pending approval with the @ECISVEEP. The party symbol will be approved later. pic.twitter.com/Ha7f5HKouq