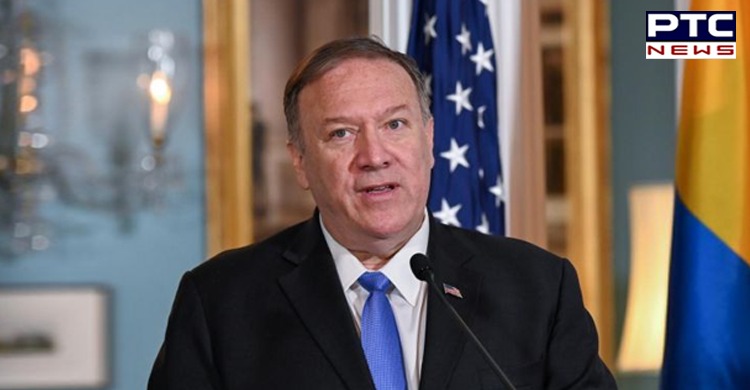 Talking about the “threat” China poses to the Quad nations, United States Secretary of State Mike Pompeo said the country has deployed 60,000 soldiers at its border with India. He also said India “absolutely need the United States to be their ally and partner in this fight”.

Foreign ministers from the Quad countries; US, India, Australia and Japan met in Tokyo for the first in-person talks since the pandemic began. 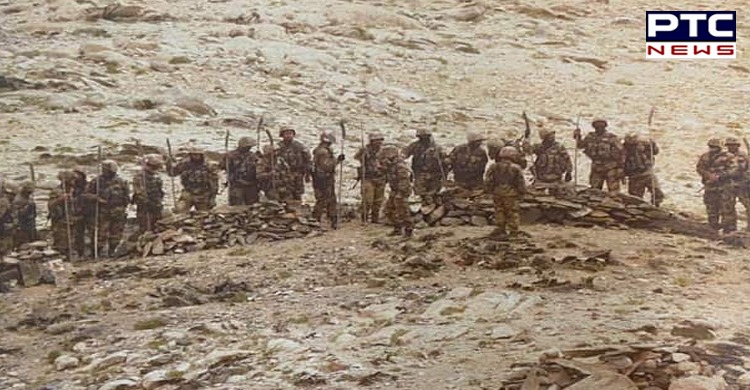 “I was with my foreign minister counterparts from India, Australia, and Japan… four big democracies, four powerful economies, four nations, each of whom has real risk associated with the threats attempting to be imposed by the Chinese Communist Party. And they see it in their home countries too,” Mike Pompeo said.

“But they’ve all seen it, whether it’s the Indians, who are actually having a physical confrontation with the Chinese up in the Himalayas in the northeastern part of India, the Chinese have now begun to amass huge forces against India in the north.” He added. 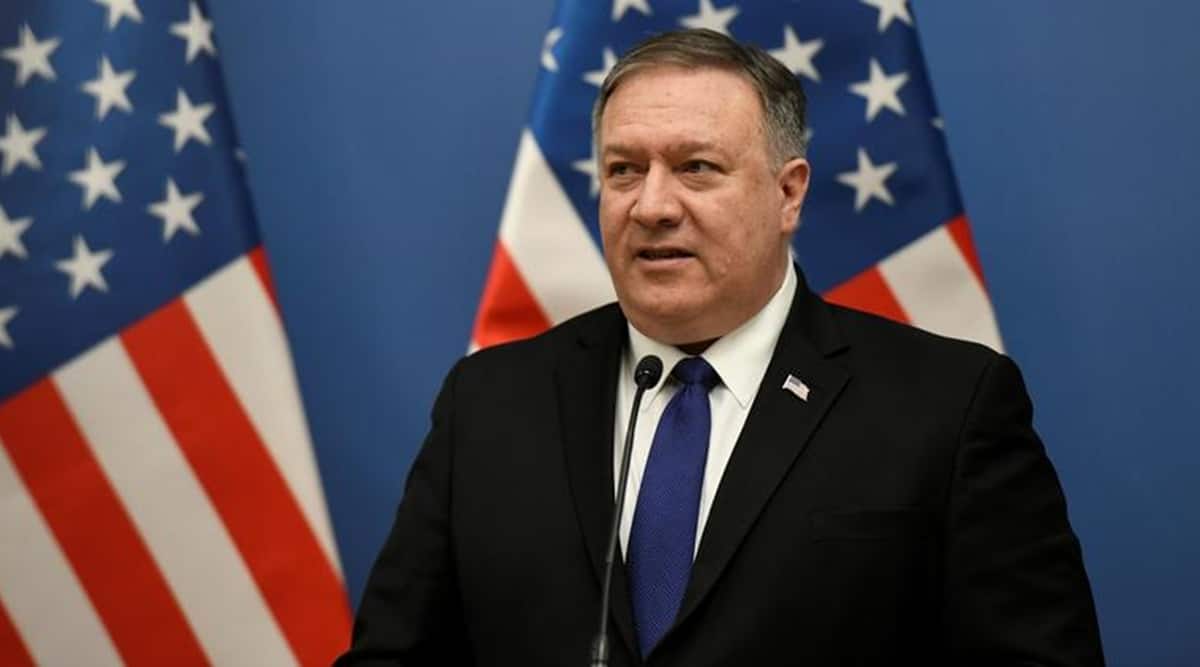 He said the Quad countries were developing a set of policies to present a resistance to the threats that China posed to each of the four nations. “(India) absolutely need the United States to be their ally and partner in this fight,”

“The world has awakened. The tide’s begun to turn. And the United States under President Trump’s leadership has now built out a coalition that will push back against the threat and maintain good order, the rule of law, and the basic civic decency that comes from democracies controlling the world and not authoritarian regimes,” he mentioned.

In another conversation he said, “They’ve stacked 60,000 soldiers against the Indians in the north. When the Australians had the temerity to ask for an investigation of the Wuhan virus and where it began, something that we know a lot about, the Chinese Communist Party threatened them. They bullied them.”

“We need partners and friends. They’ll certainly try to react. But what the Chinese Communist Party had become accustomed to, frankly, for an awfully long time was watching America bend a knee, watching us turn the other cheek and appease them.” He said. 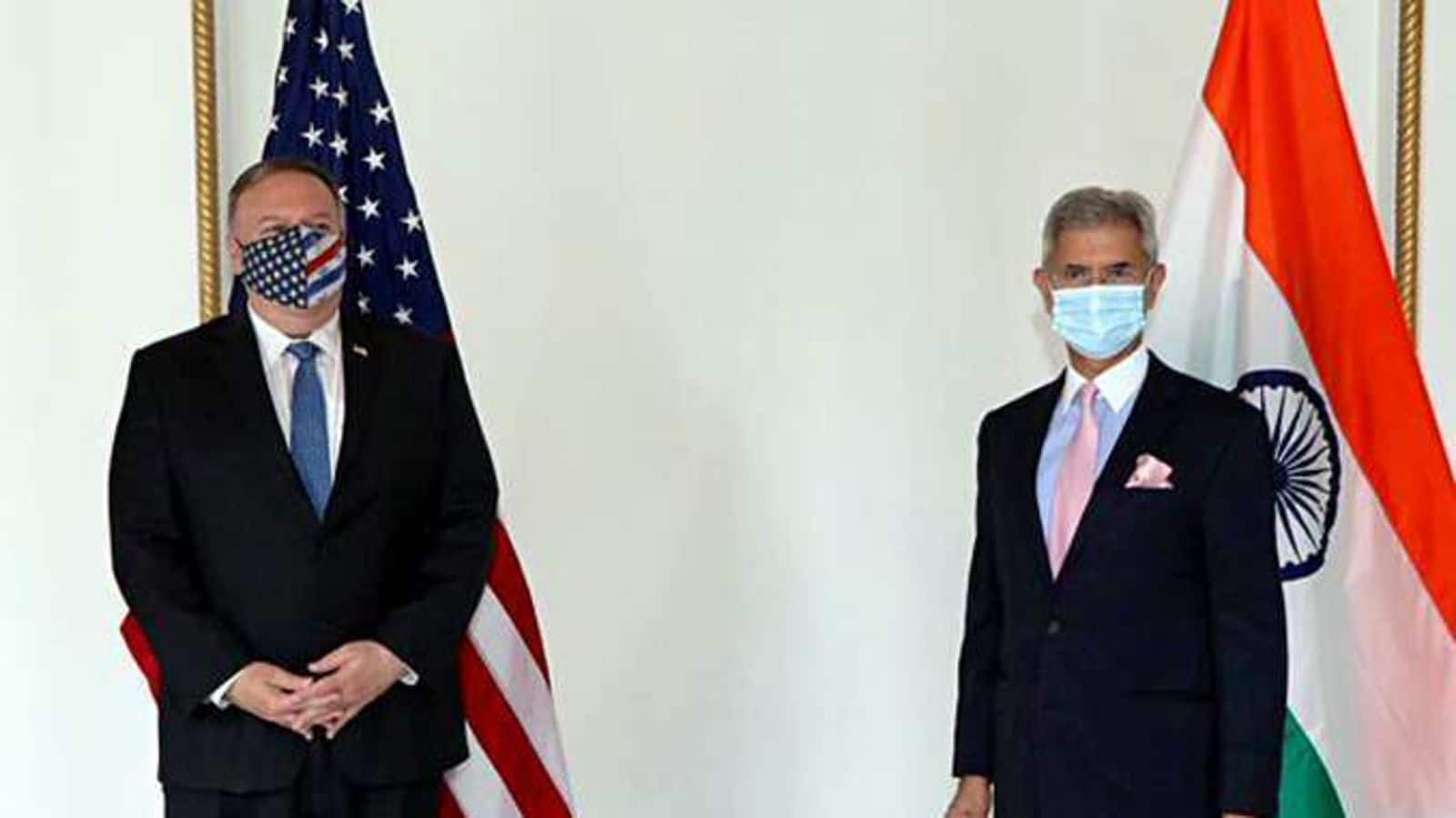 “That only encouraged their bad behavior, their malign activity. Our push back? They understand we’re serious about it. They’ve watched that we’re going to confront them and impose costs upon them. I am confident that this activity, over time, will change the nature of what the Chinese Communist Party tries to do to harm America,” he added.

Since five months, India and China have been locked in a border standoff in eastern Ladakh. The two sides have been holding talks in order to de-escalate the situation but nothing concrete has come out yet.