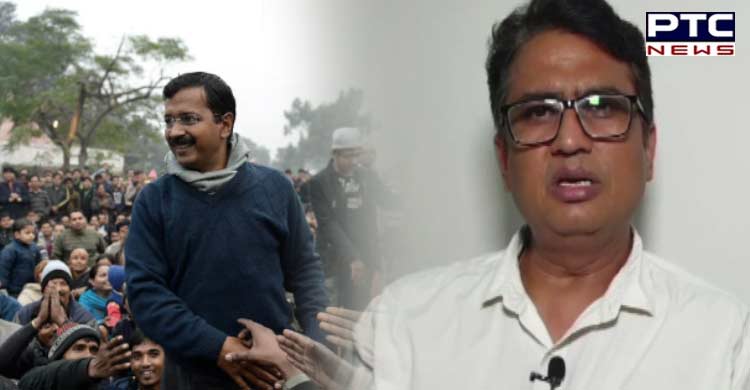 "Arvind Kejriwal is just playing the blame game. Why was security not provided when a procession was going? It is the responsibility of the Delhi government and the Central government. Delhi has been a model of peace and unity. Shiela Ji handled such incidents well but Arvind Kejriwal is not acting", Anil Chaudhary stated.

Further targeting the Delhi CM, he added, "This is a statement from an irresponsible leader. When Congress was in power, Shiela Ji stood for the people and maintained peace and harmony. This is not the time for blame game but to maintain brotherhood." 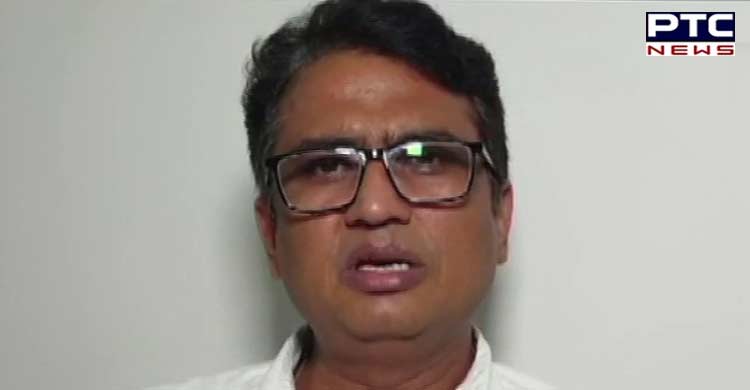 Arvind Kejriwal, on the other hand, has appealed for peace, saying that "the country can not progress without it."

"The country cannot progress without peace, all people have to maintain peace, law and order. If needed, there is an agency, there is the police, whose responsibility is there," he added. 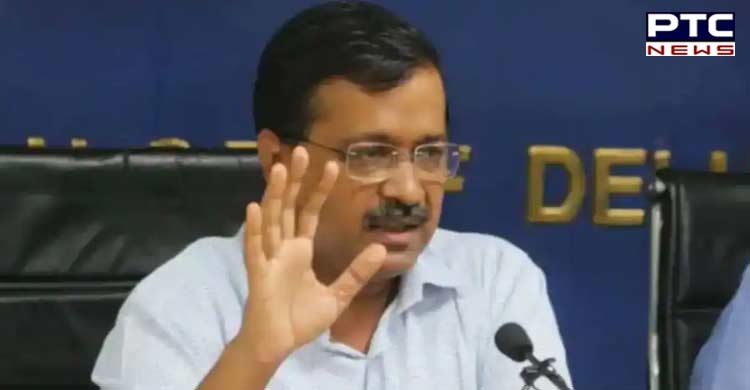 Chaudhary further requested the police to act proactively as Eid is near. "This is unfortunate and people have not yet recovered from the Northeast Delhi riots. Government should take notice of this. For the past few days, many festivals are taking place and miscreants are acting as well. Steps were taken to provide security when the procession was taking place," he added. 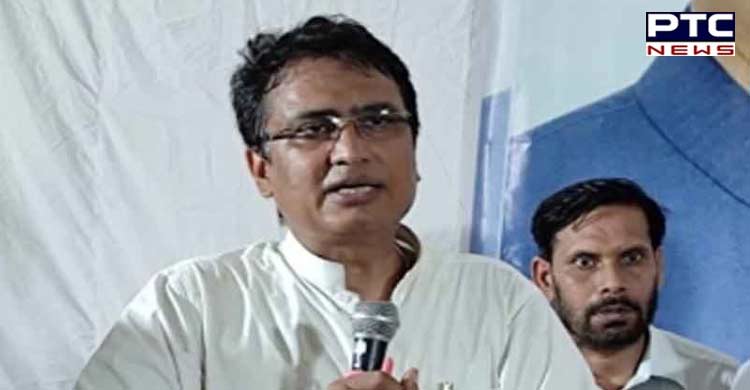 Stone-pelting incidents were reported from the Jahangirpuri area of the national capital on Saturday evening during a procession, resulting in clashes between two groups. Some people have been injured, including two police officers. Delhi police have deployed heavy security in the area where the violent clashes occurred.