Although visa refusal cases have always been there, the number has increased considerably in the past 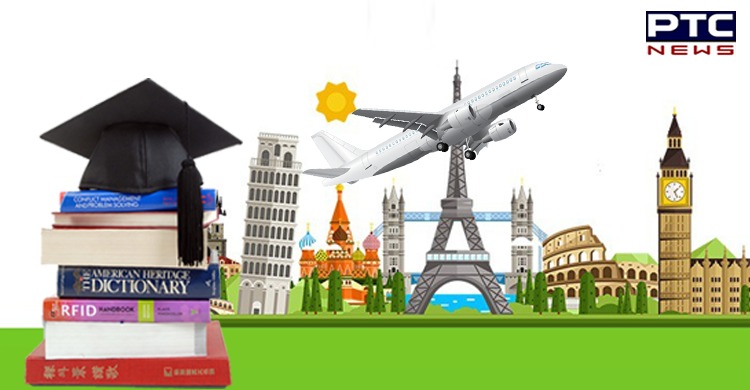 Indian students aspiring to pursue higher education in foreign countries seem to be more attracted towards Canada with applications from the United States seeing a decline over the years due to its outdated H-1B visa policy and immigration policy.

However, amid the Covid-19 outbreak, the circumstances have also put on hold the plans of several Indian students wishing to move Canada or other countries for higher education.

At the same time, it has also come to light that although visa refusal cases have always been there, the number has increased considerably in the past. Recently, some students flagged the issue on microblogging site Twitter and said visa refusal was around 60 per cent in the past few weeks. 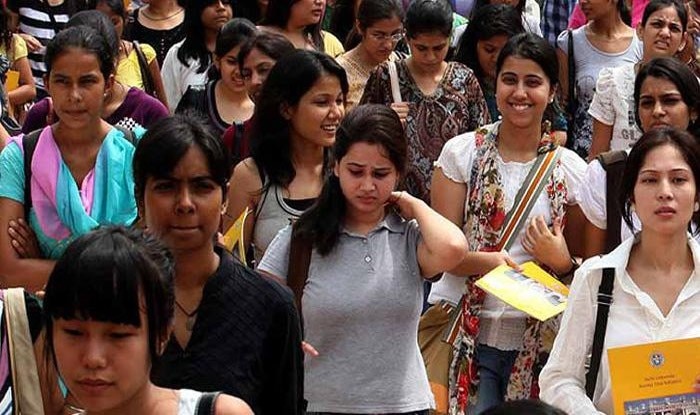 Likely reasons for these denials: Sureet Kaur, managing director of a leading Chandigarh-based consultancy, says following the pandemic outbreak, direct flights to Canada were suspended. A number of applications are lying pending and it is difficult for Canada to accommodate such a huge number of students in just a few months even after flights resume.

Options available for denial cases: Candidates often get a general refusal letter, where the real reason is not specified. To know the clear reason, the students should get their global case management system (GCMS) or computer assisted immigration processing system (CAIPS) notes. These notes are available to them in 35 to 40 days from the office of the high commission and after going through these, he/she can apply by clearing all those doubts on the basis of which they faced refusal.
Several students who score good marks in IELTS are facing refusals because of weak academic records.