Entire nation grateful to Sikhs for their contributions in freedom struggle: PM Modi 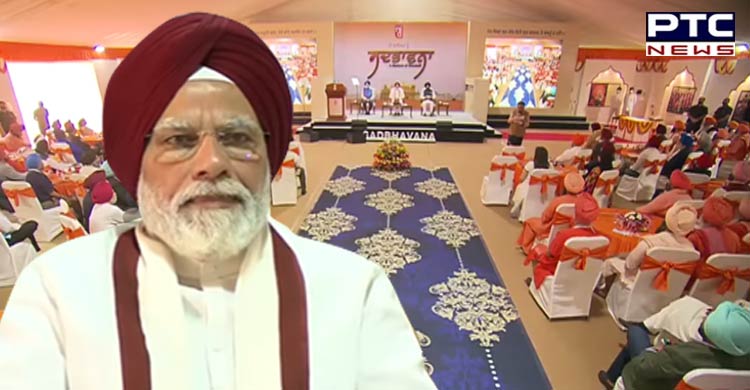 New Delhi, April 29: Prime Minister Narendra Modi met a Sikh delegation at his residence in the national capital on Friday.

Earlier in the day, Prime Minister Narendra Modi tweeted,"This evening, I will be hosting a Sikh delegation at my residence. The group includes people from different walks of life. I will also be addressing the gathering at around 5:30 PM. Do watch."

Later, addressing the Sikh delegation at his residence, PM Modi said "Our Gurus have taught us courage and service. The people of India went to different parts of the world without any resources and achieved success through their labor. This is the spirit of New India today." 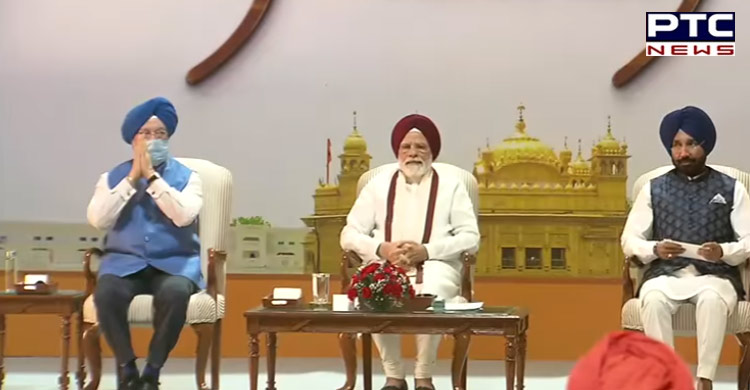 He said," The Sikh community has been a strong link in relations between India and other countries."

Prime Minister Narendra Modi said, "Entire country feels grateful to Sikhs for their contributions in freedom struggle and in the post-independence era."

"I have always considered Indian diaspora as 'rashtradoot'," said PM Modi in address to the Sikh delegation. 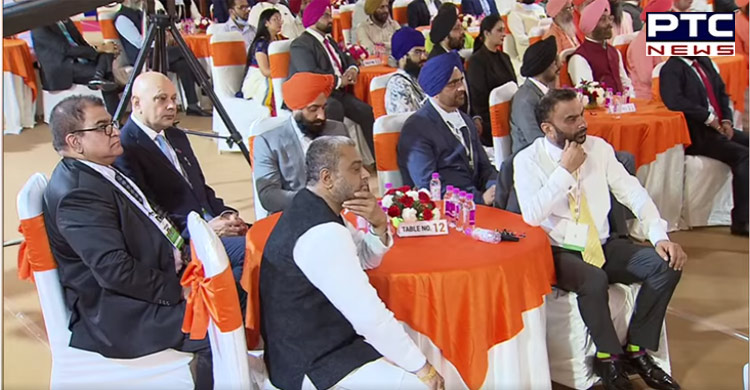 He said, "New India is touching new dimensions, leaving its mark on the world. This period of Covid pandemic is the biggest example of this. At the beginning of this, people were expressing concerns about India. But, now people are giving examples of India everywhere."

On record Covid vaccination in India, PM Modi said, "Earlier it was being said that India has such a huge population, from where will they vaccinate the whole population, how will people's lives be saved? But today India has emerged as the biggest vaccine producer in the world." 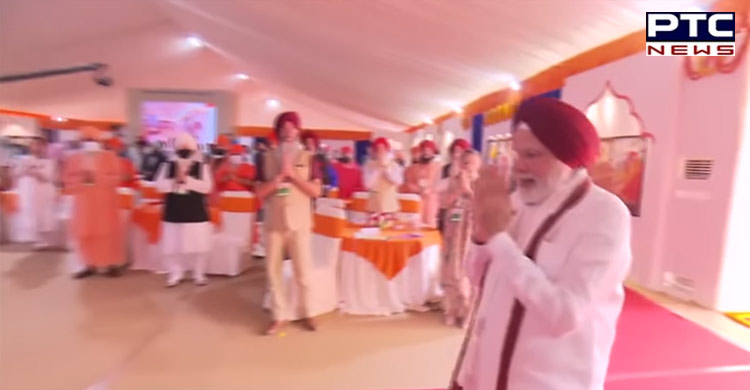