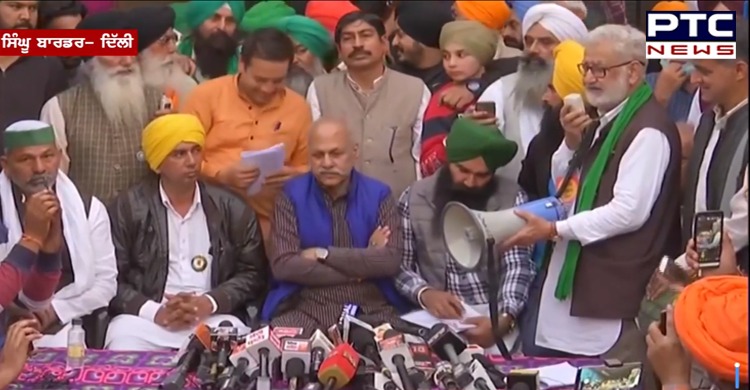 Farmer meeting amid Farmers Protest against farm laws 2020: As farmers rejected the fresh proposal received from the Union government on Wednesday, it has been decided that the protests across the nation would continue.

Meanwhile, the farmers have decided not to attend the other rounds of the meeting which was scheduled to be held on Thursday, the sources revealed. "Farmers reject the government's proposals," Darshan Pal, President of Krantikari Kisan Union said. 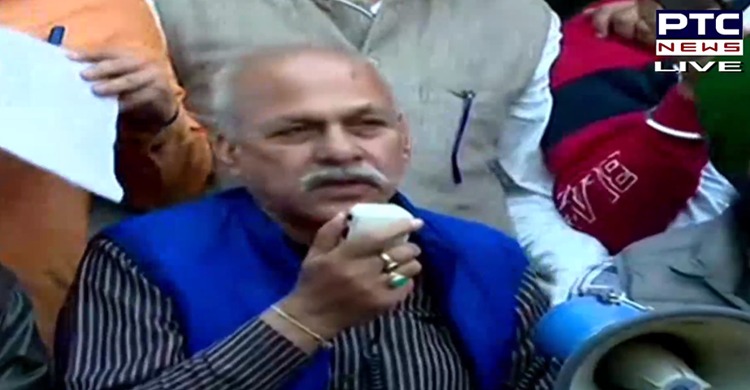 Several decisions were taken in a farmers' meeting. The farmers have decided they were not invited to the meeting on December 10. Since there has been no invitation, no meeting will take place on Thursday. The farmers are determined to repeal the farm laws 2020.

The farmers have decided that they will boycott Reliance nationwide even as they will protest across India. "We will gherao dist headquarters in states on Dec 14," Farmer leader Shiv Kumar Kakka said.

The protests will take place across India on December 14. Likewise, Punjab, Haryana, Uttar Pradesh, Madhya Pradesh, Rajasthan will protest as a call for 'Dilli Chalo' on December 14. 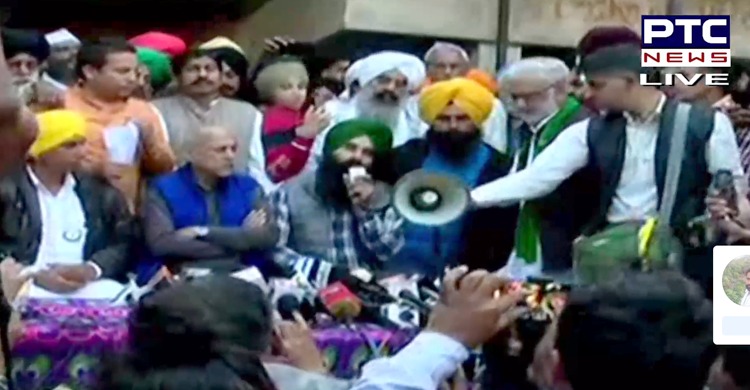 Farmers will block Delhi-Jaipur and Delhi-Agra highways on December 12. Similarly, the toll plazas and malls that belong to Mukesh Ambani or Adani group will be gheraod across India. 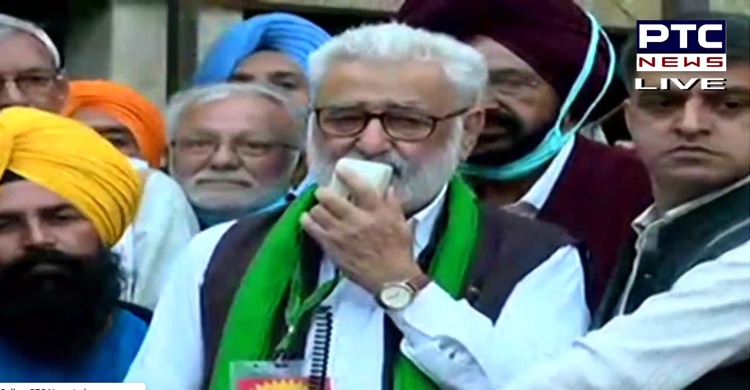 The toll plaza will be free on December 12, the farmers announced.

The farmers' protest against farm laws 2020 has intensified at Delhi borders where they have been holding several meetings making strategies for further line of action.