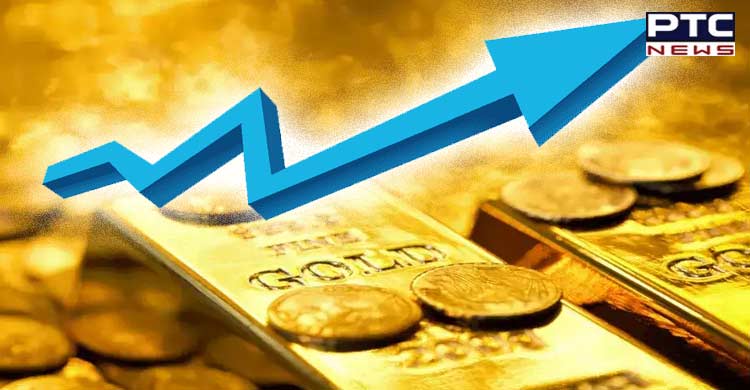 New Delhi, October 23: Gold rates are on the rise since Saturday. Before Saturday, the bullion market had been declining for some time; however, the markets turned around and began to strengthen.

Dhanteras is celebrated on two days due to the auspicious hour timing, which led to an upward trend in the market, bringing the shine back to the market as buyers did not shy away from buying the strengthening gold on the first day. 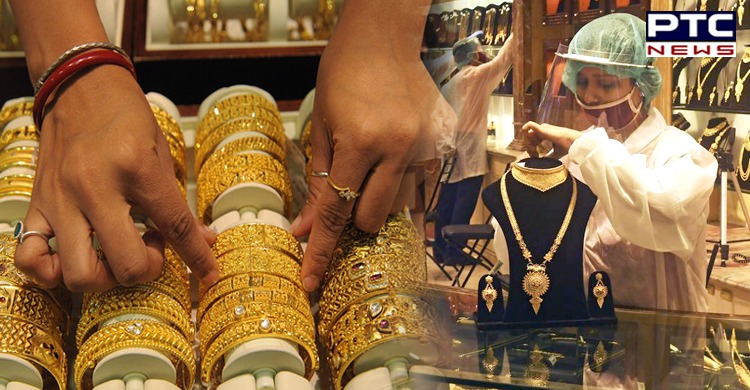 In India, gold prices were falling drastically ahead of Diwali and Dhanteras. However, the markets recovered on Saturday, shining brightly for gold jewellers and traders. 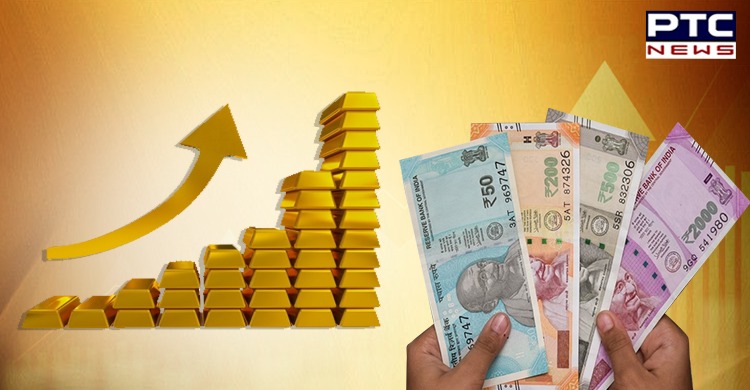 Traders anticipate a surge in demand for gold and silver as the markets heat up, as well as a 20% increase in sales from last year's Diwali and Dhanteras.