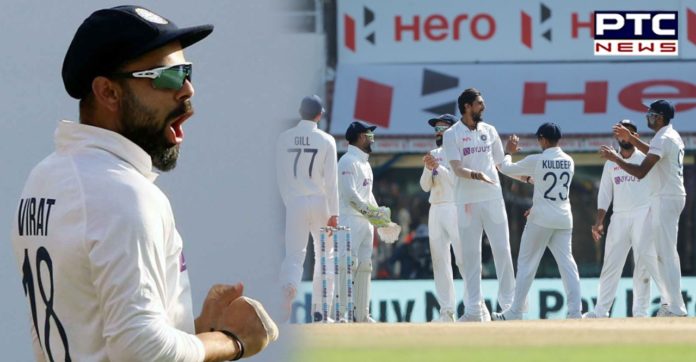 IND vs ENG Pink Ball Test Ahmedabad Records: Ravichandran Ashwin, Axar Patel, and Rohit Sharma led Team India to a comprehensive win against England in the third Test in a rare two-day affair to go 2-1 up in the 4-match series.

With an emphatic win, India reached the top of the World Test Championship standings, taking a step closer to the final spot and face New Zealand in the finals at Lord’s, later this year. The Day-night Pink ball Test at the newly inaugurated Narendra Modi Stadium in Motera witnessed several landmarks as India dominated the visitors on a spin-friendly track. 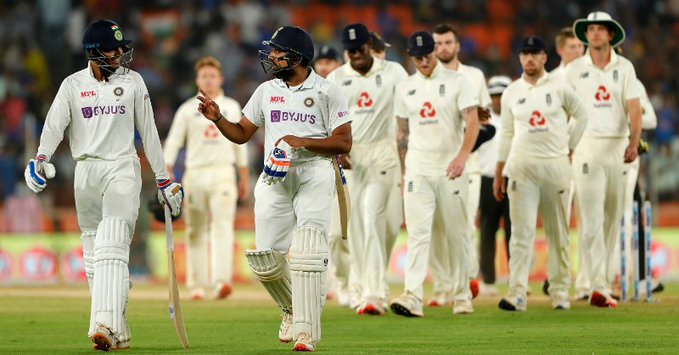 30 wickets fell in the 2 days, of which 28 were taken by the spinners. The match was wrapped up in record time. Also, IND vs ENG Pink Ball Test at Ahmedabad witnessed few records in just a span of two days.

Here’s a look at the records that were created and shattered in the ING vs ENG Pink Ball Test in Ahmedabad. 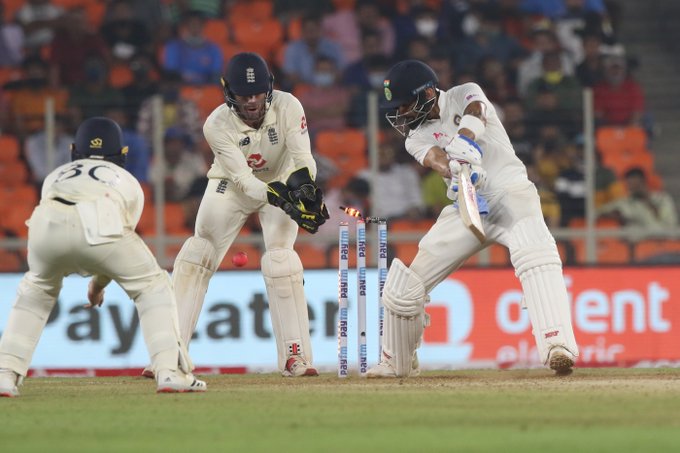