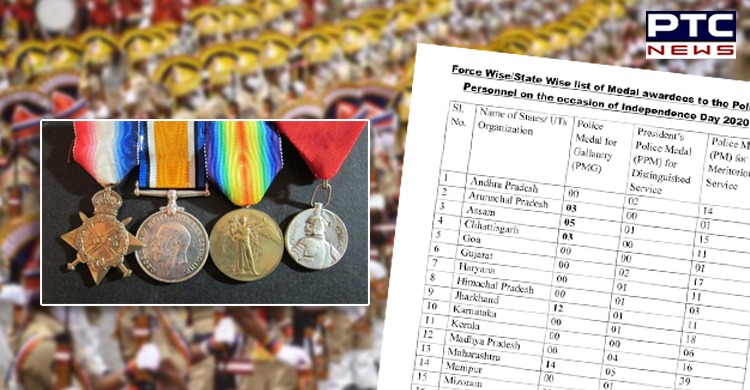 A total of 1,380 Police personnel would be awarded Medals on the occasion of Independence Day 2021, the Ministry of Home Affairs announced on Saturday. The Centre also announced President's Police Medals for Gallantry to CRPF Constable Kale Sunil Dattataraya posthumously, J-K Sub-Inspector Amardeep.

Meanwhile, 20 ITBP personnel will be awarded gallantry medals for displaying bravery in skirmishes in Eastern Ladakh in May-June 2020, a statement said. Dattatraya lost his life during a terror attack on June 23 last year in Pulwama district. In the terror attack, two militants, Aijaz Ahmad Gani of Jaish-e-Mohammad and Owais Ahmad of Hizbul Mujahideen, were neutralised. 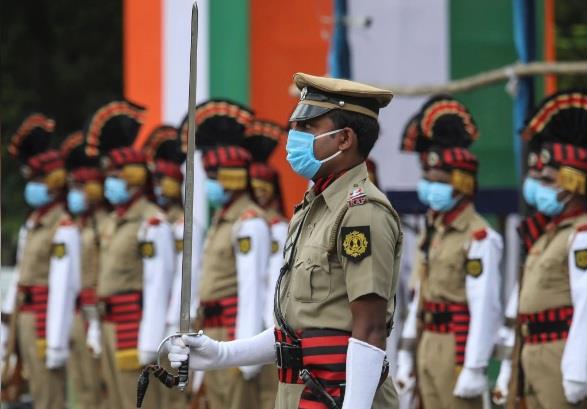 Among the personnel receiving gallantry awards 256 are from J&K Police, 151 are from CRPF, 23 from ITBP and 67 from Odisha Police, 25 from Maharashtra and 20 from Chhattisgarh and the remaining from the other states, Union Territories and Central Armed Police Forces (CAPFs). 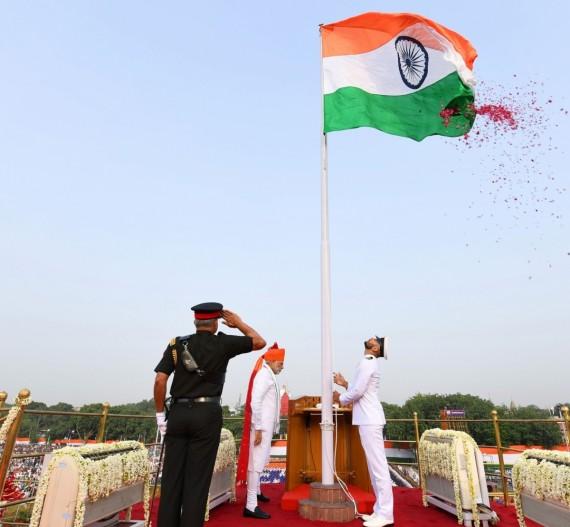 Besides, three persons have been awarded PMG for displaying courage, grit and determination in Anti-Naxal operations in Chhattisgarh.