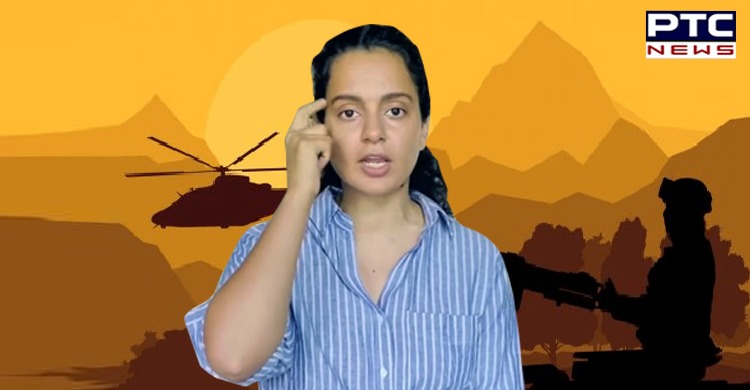 After a credit card registered under the name of a Pakistani national was recovered from the residence of the Shiv Sena MLA Pratap Sarnaik, Kangana Ranaut said: "India Pakistan na ban jaye sambhalo yaaron."

As per the report, the Pakistani credit card was registered at the address of Pratap Sarnaik. The shocking revelation came after the weeks of investigation by the Enforcement Directorate in a money laundering case. 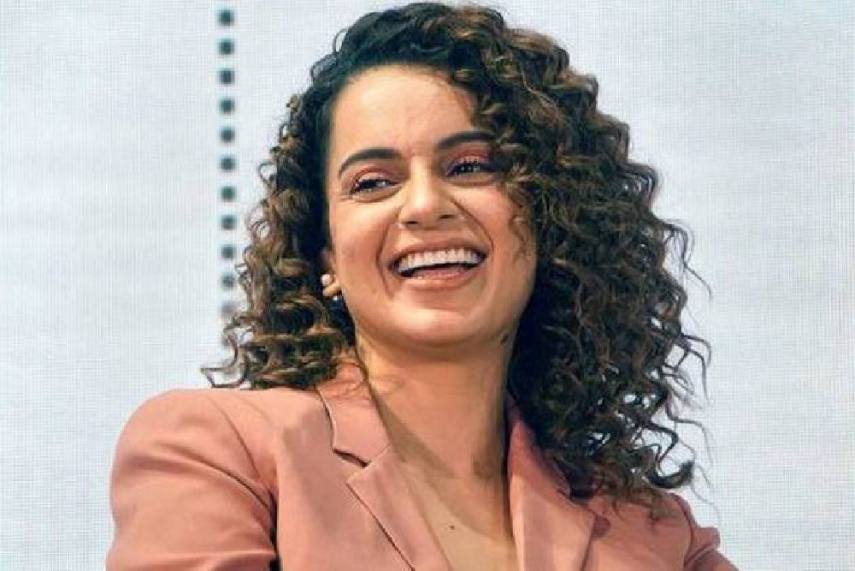 Last month, the Enforcement Directorate had conducted a raid at the residences and official premises of the Shiv Sena MLA Pratap Sarnaik.

Also Read | Union Minister: All citizens in the country to get free COVID-19 vaccine 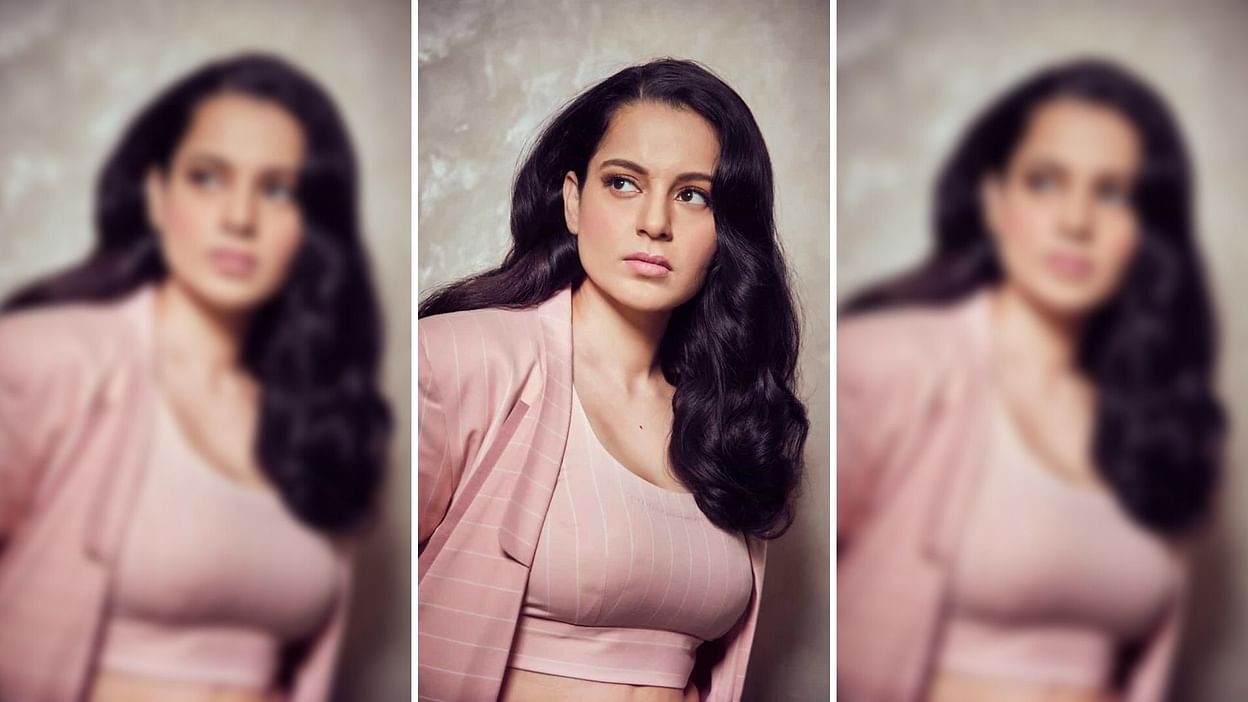 Sarnaik had got the limelight after he had threatened Kangana Ranaut to break her nose as she compared Mumbai to Pakistan Occupied Kashmir.

Recently, Kangana Ranaut was engaged in a war of words with Diljit Dosanjh over her tweet on farmers protest.