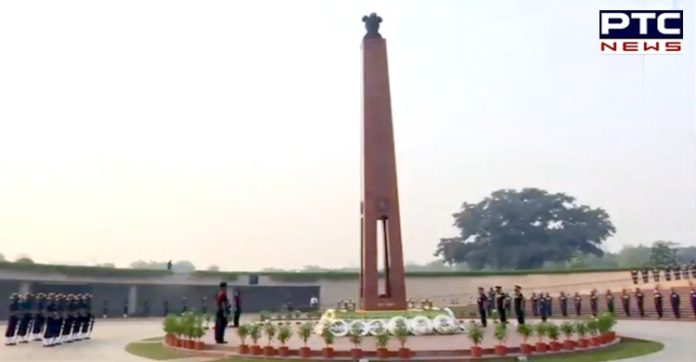 Infantry Day is observed as a remembrance of the first military event of independent India, when the Indian Army repelled the first attack on the Indian soil on October 27, 1947, in the Kashmir valley.

The victory was accomplished by the personnel of the First Battalion of the Sikh Regiment.