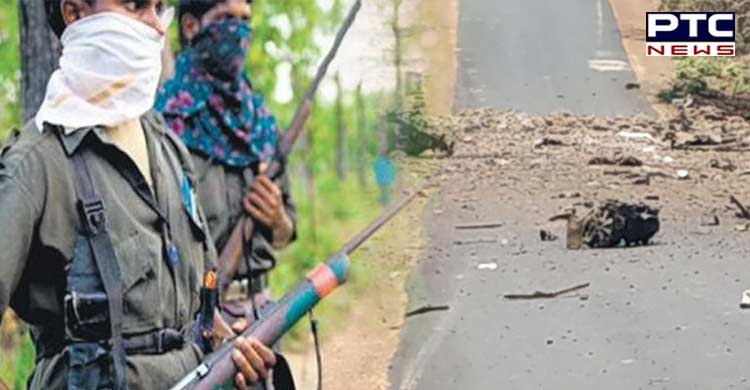 Narayanpur (Chhattisgarh), March 14: An Assistant Sub-Inspector rank officer of the Indo-Tibetan Border Police was on Monday killed in a high-pressure improvised explosive device (IED) blast attack by Naxals in Narayanpur district of Chhattisgarh, the police said. 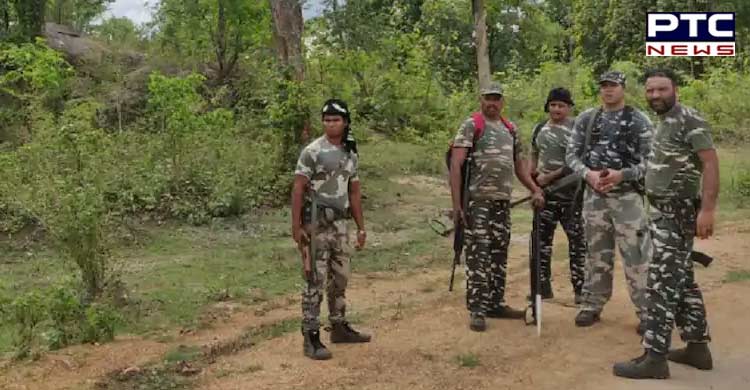 Head constable Mahesh was also injured in the blast and will be airlifted to state capital Raipur for better treatment. "The blast took place at 8:30 am on Monday when a company of 53 Battalion ITBP was patrolling in between Sonpur and Dhondaribeda village to ensure security of workers working at a road construction site in the area," said Kumar. 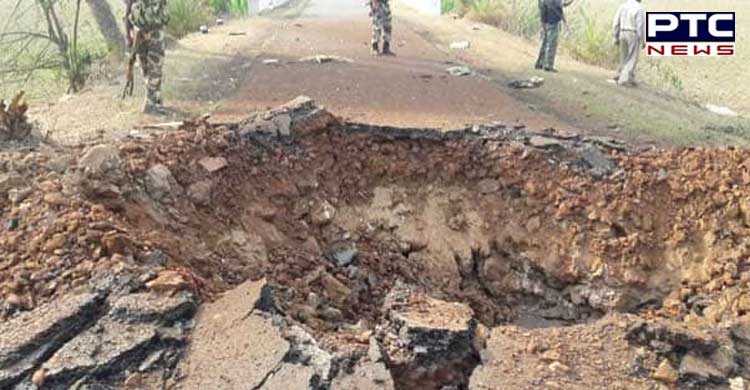 Investigation in the matter has begun. More details are awaited. 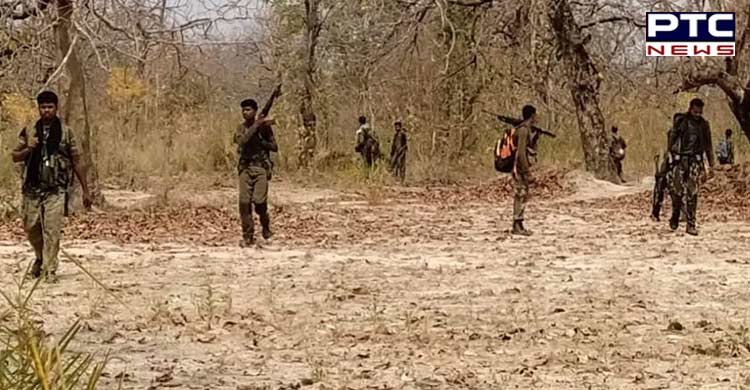