As many as eleven students including nine girls were killed today in an accident after a bus fell into a deep gorge near Peer Ki Gali in Shopian district, Jammu and Kashmir, here on Thursday. The victims were the students of a private institute of computer training. Reportedly, seven people have been injured in an accident and have been rushed to the hospital while the eleven students lost their lives.

Jammu and Kashmir: 11 people died and 6 were injured after their vehicle fell into a deep gorge near Peer Ki Gali in Shopian district, today. The injured have been shifted to hospital. pic.twitter.com/n0TCH1kxIK

The incident took place near Peer Ki Galli road, which is a mountain pass on the historic Mughal road in a Shopian district in Jammu and Kashmir. The Mughal road connects Poonch and Rajouri sectors of Jammu division in the valley. Earlier, the road remains closed in winters due to heavy snowfall.

Likewise, an accident took place in Himachal Pradesh, where a bus fell into a deep gorge coasting lives of many people. 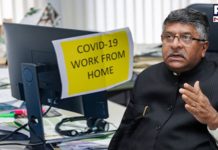 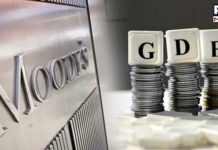 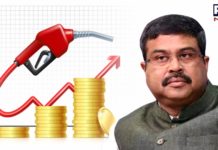 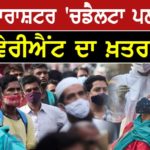