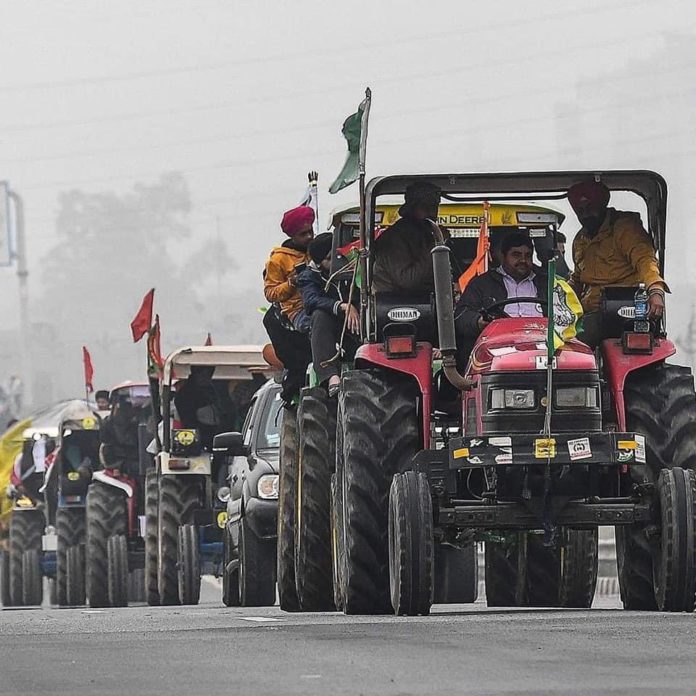 Kisan Tractor Parade: The farmers’ agitation against agricultural laws has entered its 56th day today. A meeting between farmers’ organizations and Delhi Police officials is also scheduled for the second day today regarding the tractor parade of farmers to be held in Delhi on January 26. 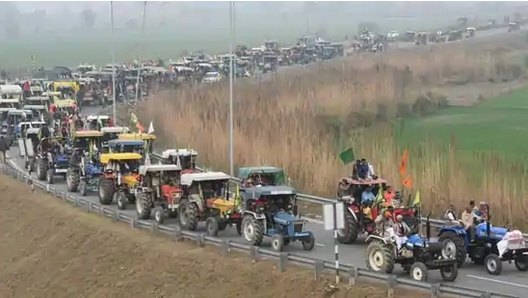 The 10th round meeting between the farmers and the Union government on agriculture laws is also going to be held today at Vigyan Bhawan in Delhi.

Today’s meeting between the Centre and the farmers is considered very important. Today is a big day for the farmers’ movement.

The Supreme court, on the other hand, is scheduled to hear petitions relating to the Kisan Tractor Parade, agricultural laws and farmers’ demonstrations at the Delhi border, as the apex court had issued notices to the farmers on the occasion of the tractor march.
Farmers are demanding repeal of the agriculture law but the government is not in the mood to withdraw the law.