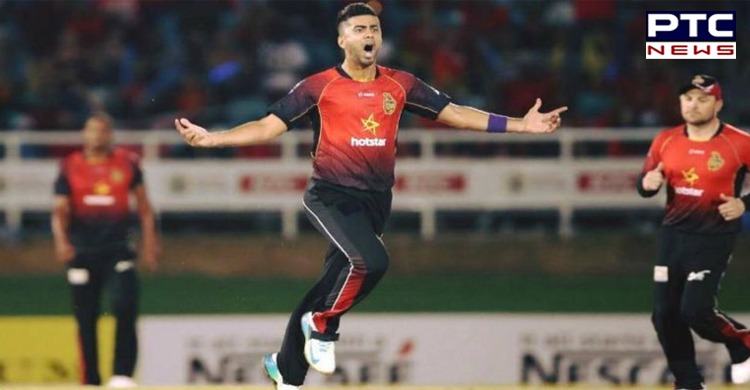 Ali Khan was a member of the Trinbago Knight Riders (TKR), the sister franchise of KKR, which won the Caribbean Premier League 2020. Ali Khan took 8 wickets in as many matches for TKR. He has been closely associated with KKR owner Shah Rukh Khan and Venky Mysore since 2018.

He is all set to join his new teammates soon. The 29-year-old pacer was born and brought up in Pakistan while he moved to the USA at the age of 18. There he made it to the USA's cricket team. 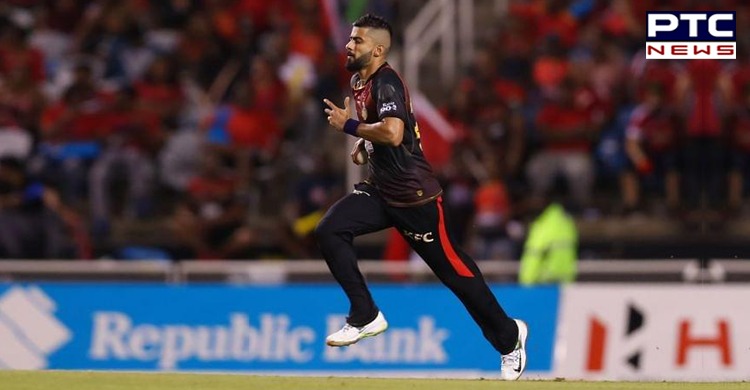 He has played just one ODI but he is well-known in the various T20 leagues. Khan has played the Caribbean Premier League, Pakistan Super League, Global T20 Canada, Abu Dhabi T10 league, Bangladesh Premier League among the others. 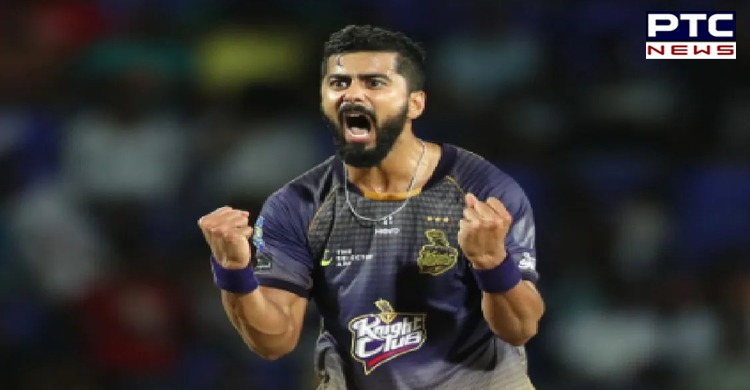 Interestingly, there have been two players in the past who played for the USA after their IPL stint. Punjab's Sunny Sohail, who played for Kings XI Punjab, Royal Challengers Bangalore and Deccan Chargers, moved to the USA. Likewise, Rusty Theron, who played for South Africa and in IPL, now represents the USA.