Maharashtra drama in final stage; Devendra Fadnavis likely to be back as CM 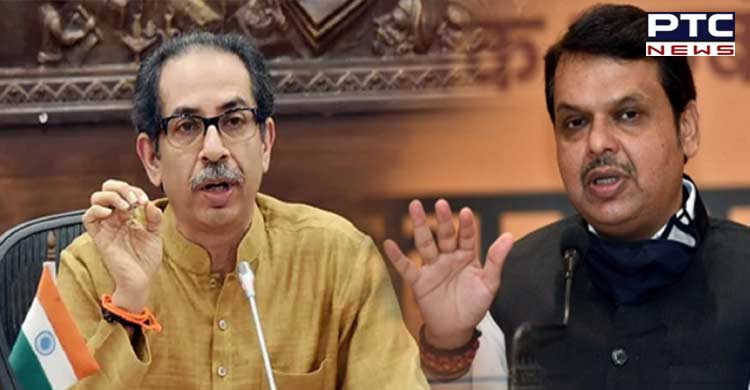 Mumbai, June 30: The stage is set for the return of a BJP-led government in Maharashtra with Uddhav Thackeray resigning as Chief Minister shortly after the Supreme Court declined to stay the floor test called by Governor Bhagat Singh Koshyari in a special Assembly session on Thursday.

The BJP, which is the single-largest party in the 288-member Maharashtra Assembly with 106 MLAs, is likely to stake claim to form the government. As Leader of the Opposition, Devendra Fadnavis is set to stake claim to the Chief Minister's post for the third time. Fadnavis, who met the party's top brass twice in a week in Delhi, said that the future course of action will be announced on Thursday. 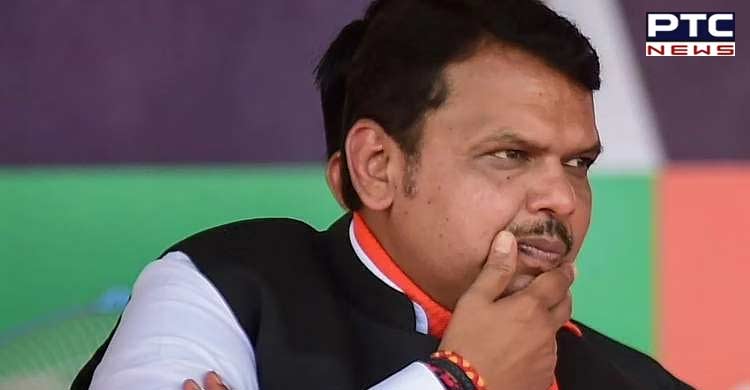 Thackeray took to social media on Wednesday to address the people of the state in which he announced his decision to step down as CM and as a Member of the Legislative Council. The announcement brought an end to the political crisis that erupted in the state for over a week with a faction of Shiv Sena MLAs revolting against him for joining hands with NCP and Congress to form the government. In his address, Thackeray said, "I am resigning as the Chief Minister and also as an MLC."

The statement was followed by a celebration in the Shinde faction which had been camping in first Surat, then Guwahati and had landed in Goa on Wednesday night. The BJP, on the other hand, is likely to hold a series of meetings to deliberate on the formation of government in the state along with the rebel Shiv Sena MLAs. 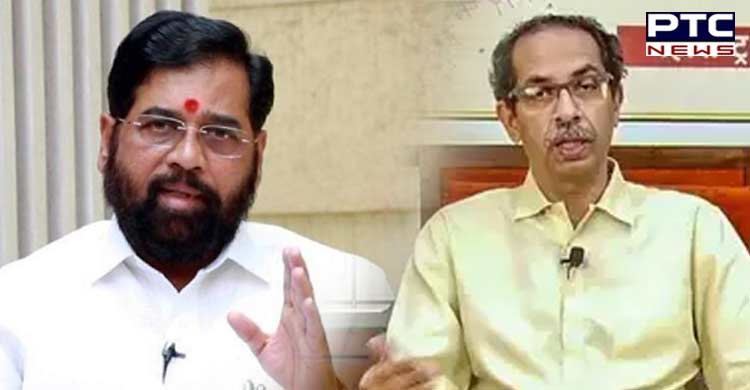 The BJP would approach the Governor to stake claim to form the government, which the Shinde faction would back with their 39 Shiv Sena MLAs and other independents.

Last night, a number of MLAs flocked to the residence of former chief minister Fadnavis and exchanged greetings and sweets after the Thackeray government fell. The BJP has asked all its MLAs to be present in Mumbai. Meanwhile, party's state unit chief Chandrakant Patil said that Eknath Shinde, who led the faction of rebel MLAs and had been staying in Guwahati since June 22, along with Fadnavis will decide the next course of action. Fadnavis was chief minister in 2014 and in 2019 was CM for just three days.

Earlier on Wednesday, the Supreme Court gave its go-ahead for a floor test in Maharashtra Assembly on Thursday as it refused to stay the state Governor's decision which was challenged by Shiv Sena chief whip Sunil Prabhu.

The BJP would approach the Governor to stake claim to form the government, which the Shinde faction would back with their 39 Shiv Sena MLAs and other independents.