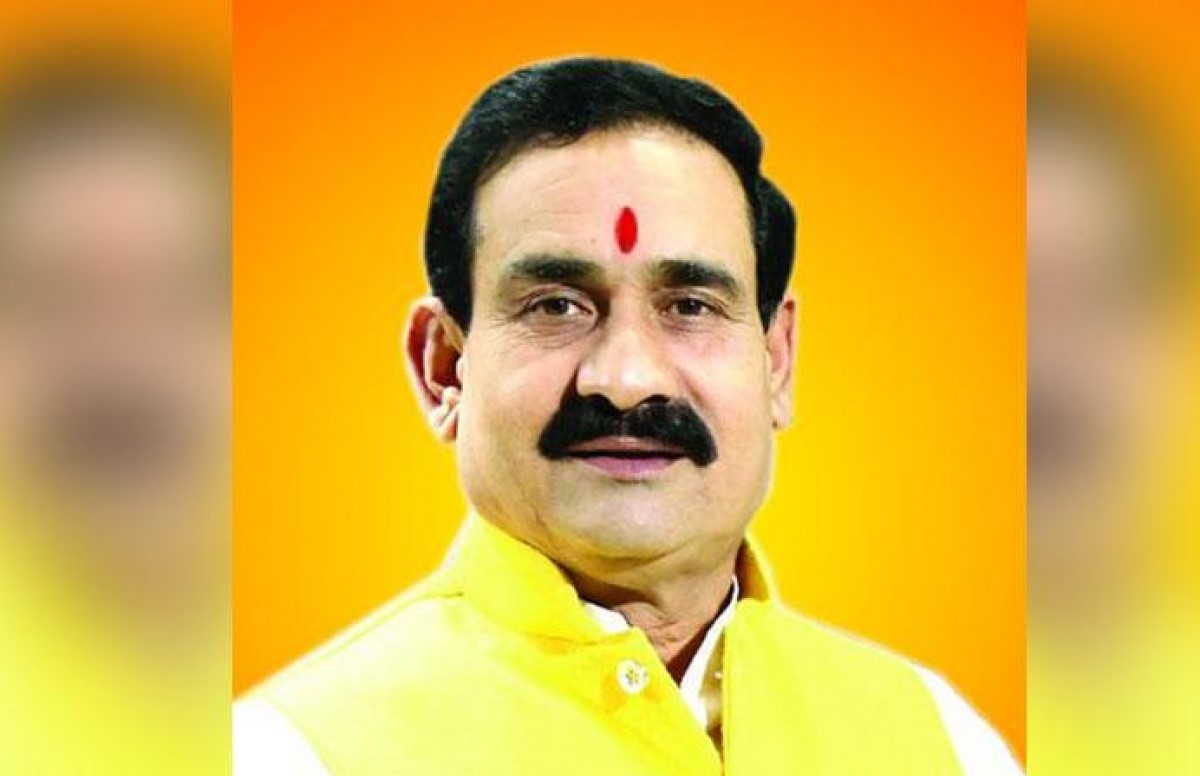 Home Minister Narottam Mishra said that the BJP government in Madhya Pradesh is planning to introduce Dharma Swatantrya (Religious Freedom) Bill 2020 in the next session of the state Assembly in view of the rising incidents of "love jihad".

The bill proposes rigorous imprisonment for the period of five years for luring a person through fraud and forcing marriage by religious conversion, and that such offense will be non-bailable, the minister said.

Other (proposed) provisions include making it mandatory for kin of the person being forced to convert to other faith for the purpose of marriage to file a complaint. 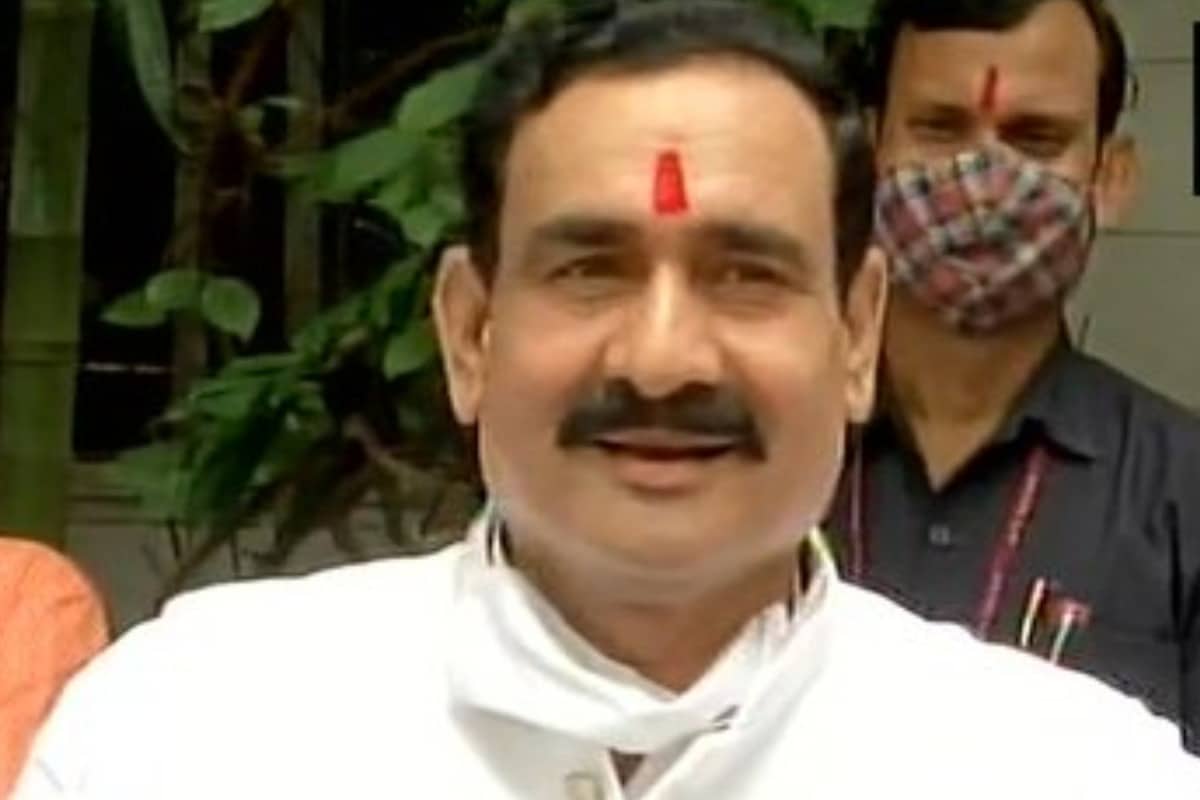 "The Madhya Pradesh government is working on bringing 'Dharma Swatantrya Bill' 2020 in the state assembly with a provision for five-year rigorous imprisonment for luring a person through fraud and forcing marriage by religious conversion by making it a cognizable and non-bailable offense.

Such incidents are on the rise, which you call 'love jihad'," the home minister mentioned.

The bill will also have a provision to declare such marriages null and void. Besides, those assisting in such acts will be made co-accused, he added.

"It will be compulsory for family members of the person who is forced to convert for marriage, including his/her parents, brothers and sisters, to file a complaint on the matter," Mishra said.

It will be mandatory for the person who is being converted for marriage, and religious persons involved, to inform the district magistrate concerned a month in advance about their decision, he added.

The bill will be tabled in the next session of the Legislative Assembly, the minister informed.