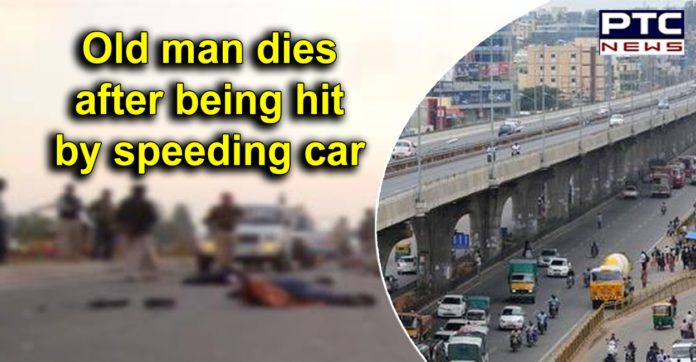 Mohali Road Accident: One person died in a road accident after a car rammed into a cycle near Zirakpur flyover in Mohali on Thursday. The man has been identified as Surjit Singh (63), a resident of Trivedi Camp, Mirpur, Derabassi.

According to the information, Surjit Singh was going back home on his bicycle when an Ertiga car rammed into him. The incident took place at around 12:30 pm near Palm Resorts in Zirakpur on Thursday. The man received severe injuries on his head.

Afterward, the accused driver took Surjit in his car, convincing the crowd gathered there that he is taking Surjit to the hospital. However, the driver continued cruising in his car with the injured-Surjit for hours. A man, who was present at the time of the accident, rushed to the Surjit’s family and informed them. 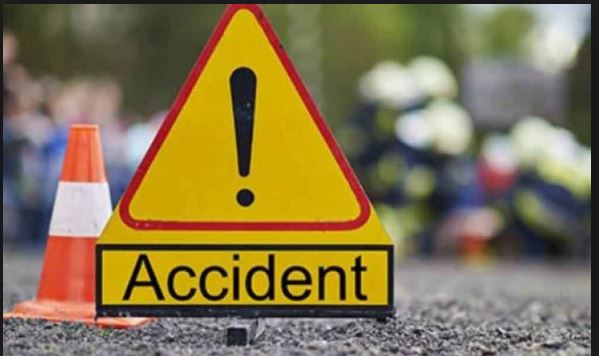 The family rushed to the police station after which they came to know that the accused driver had admitted Surjit Singh to a hospital where he was declared brought dead.

Meanwhile, the police took Surjit’s body to Derabassi for a post-mortem on Friday. After the autopsy, the body was handed over to the family members who cremated him on Friday.

A case has been registered under the IPC Section 279 (Rash driving), 427 (Mischief causing damage) and 304A (Causing death by negligence), SI Rameshwar Das said. He also stated that the accused has not been identified while the investigation is underway.