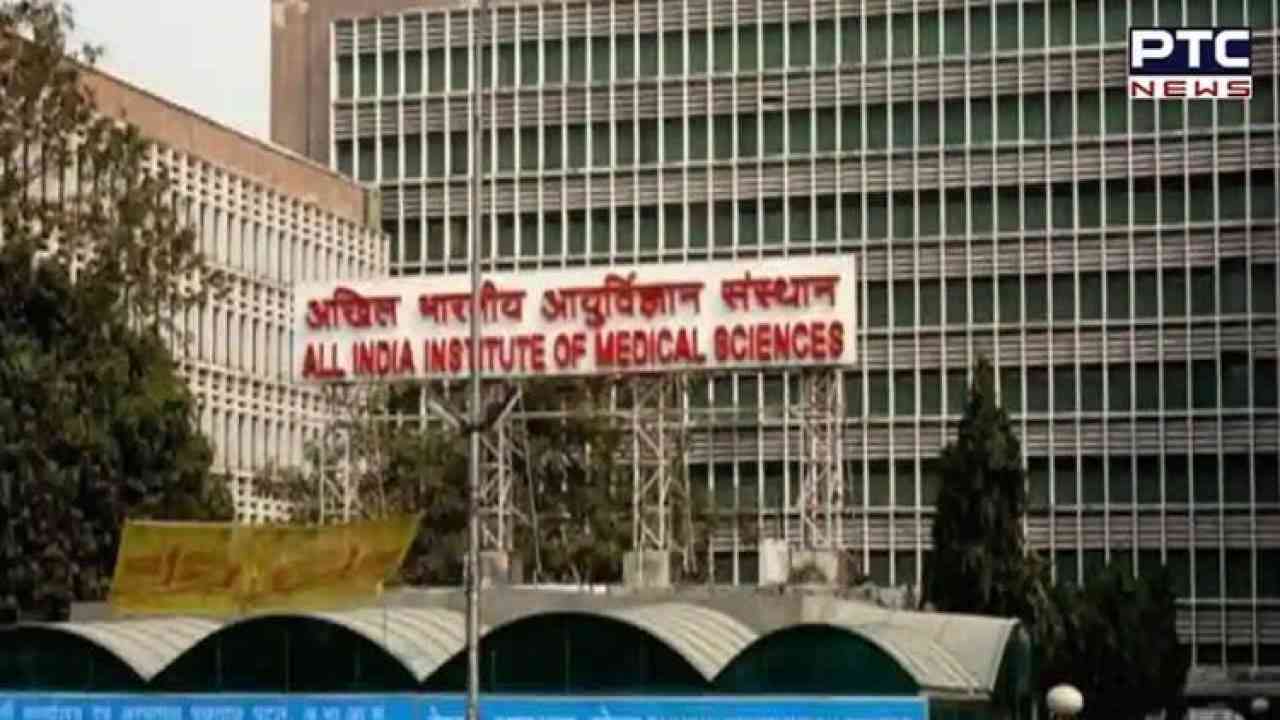 New Delhi, November 29: As the All India Institute of Medical Sciences (AIIMS) Delhi servers remained down for the seventh day in a row, the institute announced on Tuesday that the e-Hospital data had been restored and that measures would be taken to prevent future cyber attacks.

"The e-hospital data has been restored on the servers. The network is being sanitized before the services can be restored. The process is taking some time due to the volume of data and the large number of servers/computers for the hospital services. Measures are being taken for cyber security," the statement said.

AIIMS issued a statement on Monday stating, "The data restoration and server cleaning is in progress and is taking some time due to the volume of data and a large number of servers for the hospital services. Measures are being taken for cyber security."

The internet services after the recommendations from the investigation agencies will remain blocked in AIIMS Delhi.

Earlier AIIMS also issued a fresh set of Standard operating procedures (SOP) which says admission, discharge and transfer of patients will be done manually at the hospital till e-Hospital is down.

"Only urgent samples to be sent and that too with filled forms. Only urgent investigations are to be sent with forms as per instruction from the working committee," it added.