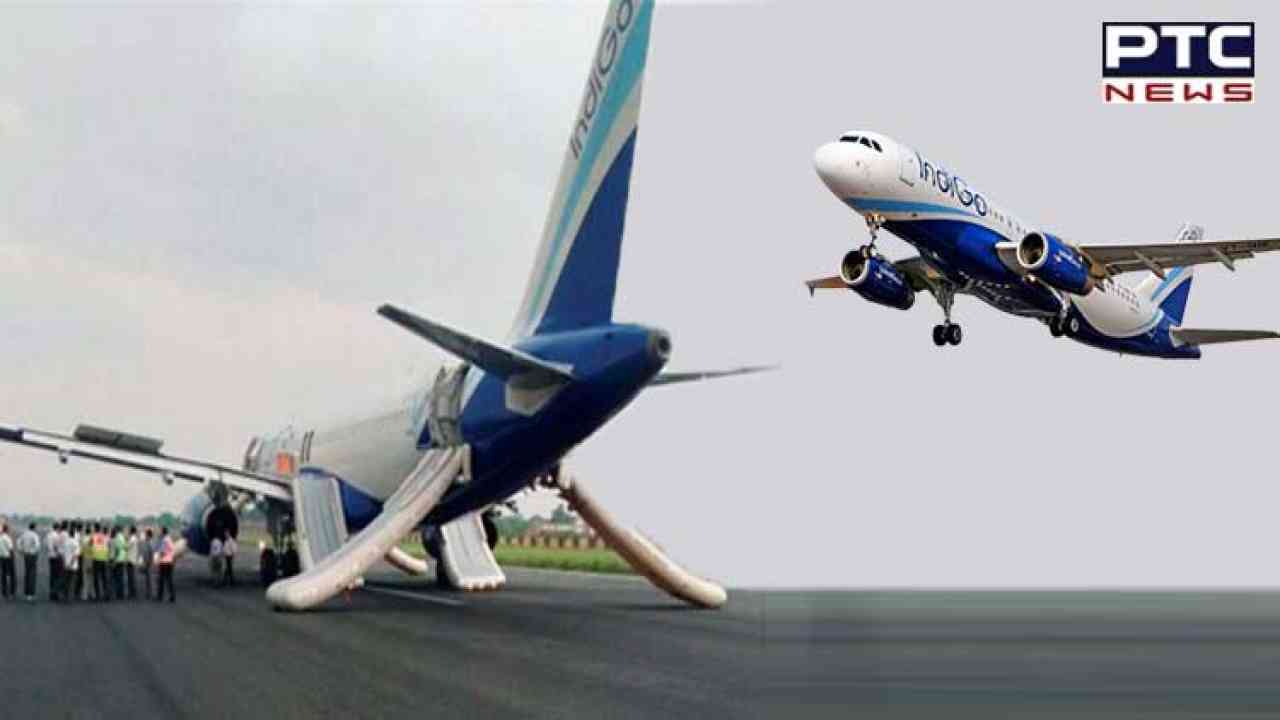 New Delhi, January 3: A Phuket-bound IndiGo flight returned to the Indira Gandhi International Airport, soon after taking off due to a technical glitch on Tuesday, an official informed.

The pilot of IndiGo 6E-1763 took off at 6:41 a.m. for Thailand. The flight, however, returned to the bay at around 7:31 a.m. at Delhi airport after the aircraft reported a technical problem.

"Indigo pilot asked for a precautionary landing after a technical fault was detected in the aircraft, ATC allowed to land and announced full emergency landing as per procedure," an airport official said.

"IndiGo flight 6E1763 operating from Delhi to Phuket today experienced a technical issue after take-off from Delhi. The aircraft returned back to Delhi for necessary maintenance," an IndiGo statement read.

All passengers were deplaned and moved to the terminal building, while an alternate aircraft was arranged for the next flight.