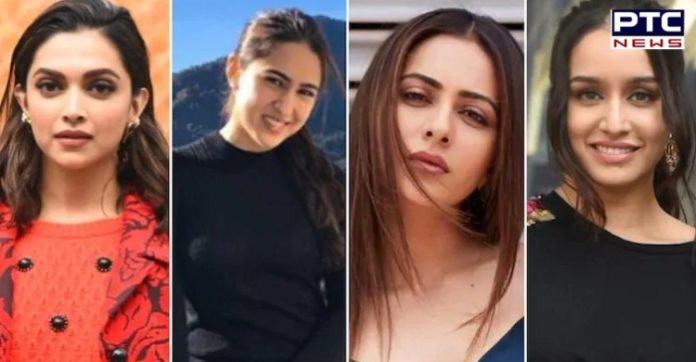 The agency had earlier recorded the statement of film producer Madhu Mantena on Wednesday in connection with the case. He was the co-producer of 2016 Bollywood film ‘Udta Punjab’ which dealt with the issue of drug menace. 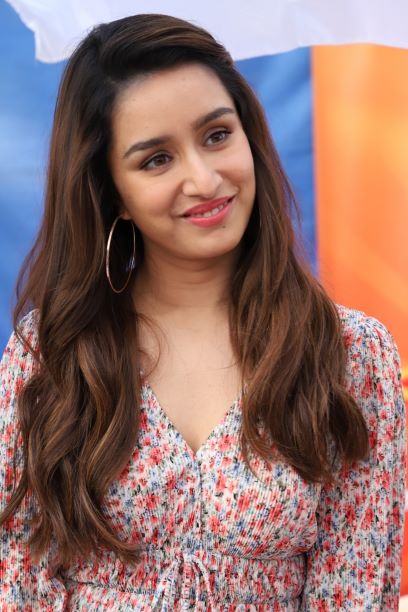 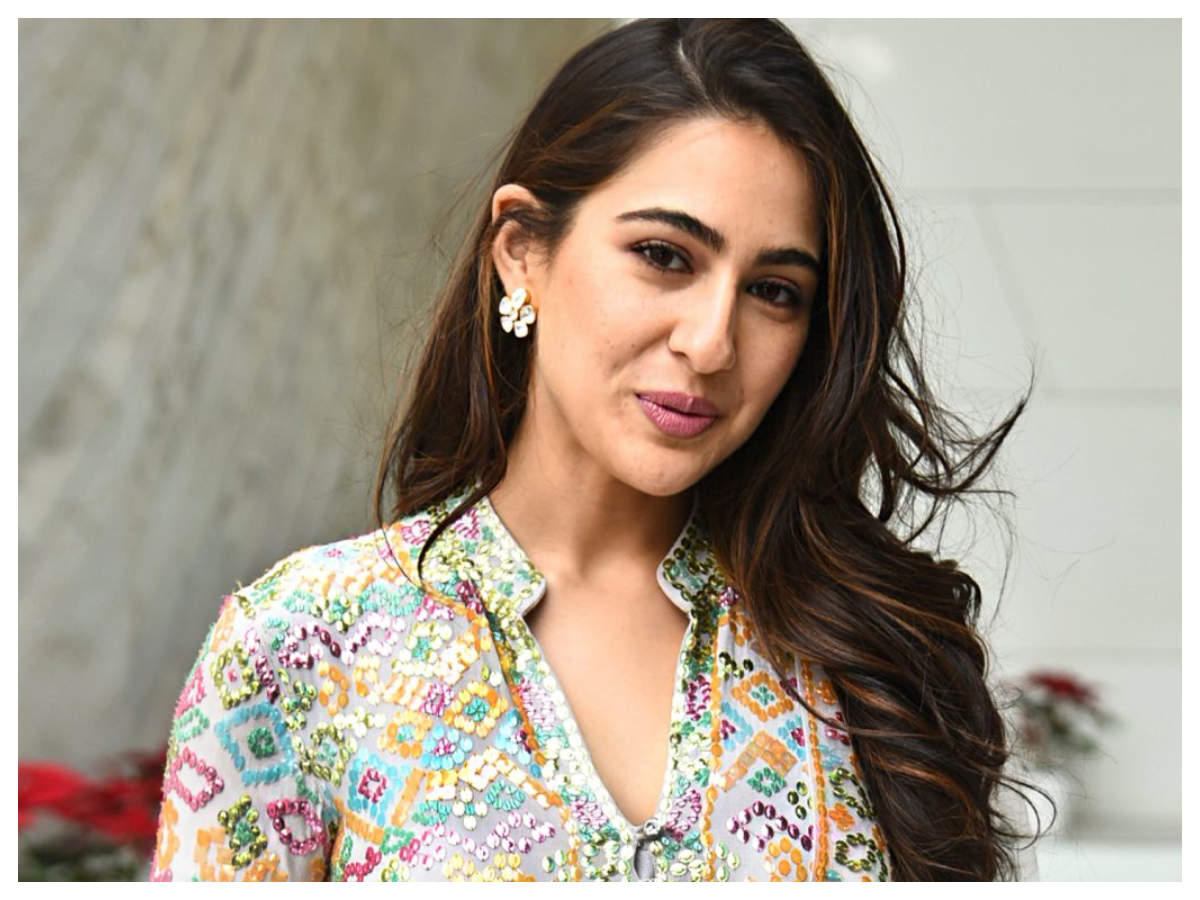 The NCB said that his name allegedly cropped up during the questioning of late actor Sushant Singh Rajput’s talent manager Jaya Saha, who was quizzed by the probe agency for last two days. The NCB had also summoned Padukone’s manager Karishma Prakash and KWAN talent management agency’s CEO Dhurv Chitgopekar, but the former could not appear before the agency due to ill-health.