News of Dr. Manmohan Singh’s death is FAKE! He is stable 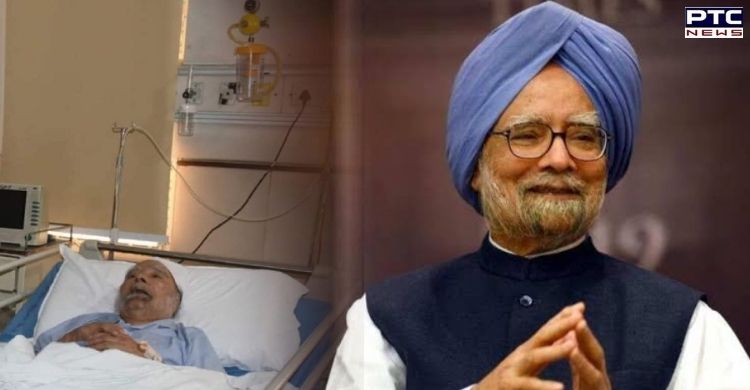 Manmohan Singh's health condition: After the former Prime Minister Dr. Manmohan Singh was admitted to AIIMS hospital in Delhi following the deterioration of his health, there have been several reports regarding his death.

The reports being circulated on the Internet regarding Dr. Manmohan Singh’s death are absolutely baseless and FAKE. 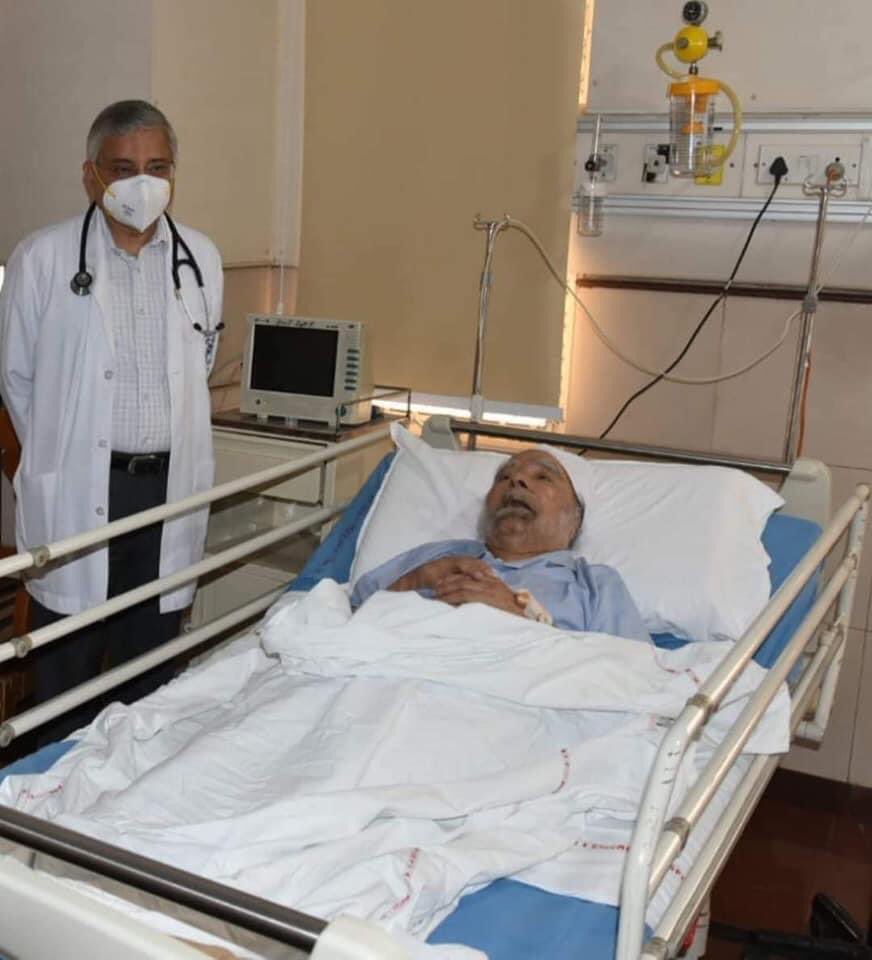 Randeep Singh Kohli, the grandson of Manmohan Singh's brother, shared a post on Facebook in which he asked people not to spread fake news. "Don't spread fake news. Dada Jee is alright, stable, and fastly recovering. We pray to god. He will be home soon," he wrote. 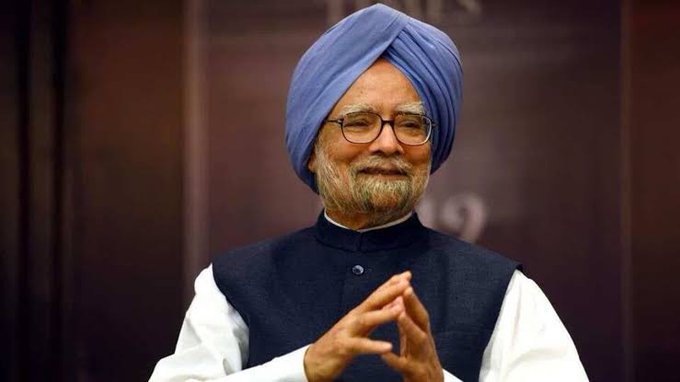 Manmohan Singh's health condition is said to be stable. The 89-year-old Congress leader had complained of weakness and is stable and under the observation of doctors, the hospital sources said. 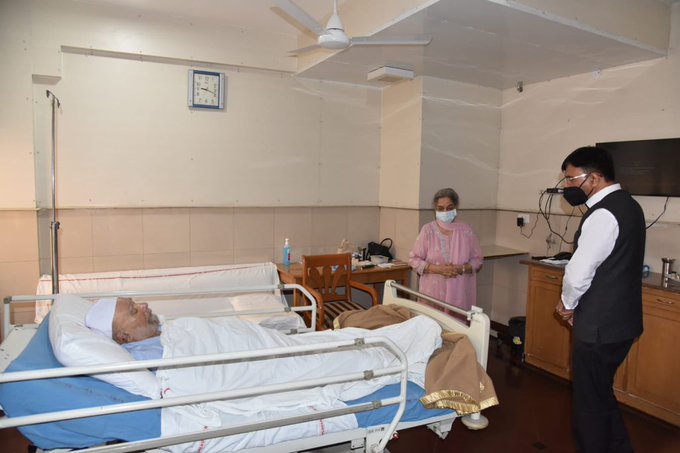