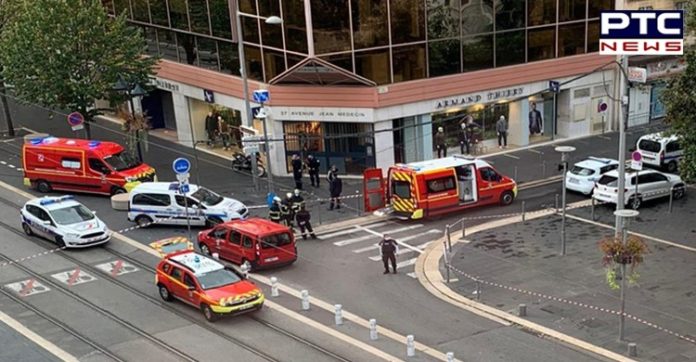 Nice Knife Attack in Mediterranean city: In a shocking incident, a woman was beheaded by an attacker wielding knife who killed 3 people including woman at a church in the French city of Nice on Thursday, the police said. Meanwhile, the city’s mayor Christian Estrosi has described the incident as terrorism in France.

As per the report, the French anti-terrorism prosecutors are investigating the Nice Knife attack at a church in the Mediterranean city of Nice.

According to the information, an investigation has been started into an attack with a terrorist connection after Thursday’s stabbing. 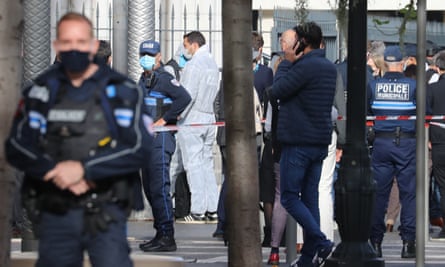 Reportedly, the assailant has been arrested and taken to a nearby hospital as he got injured during his arrest, the police said. So far, he was believed to be acting alone.

The assailant was not authorised to be named publicly.

The Mayor Christian Estrosi was quoted by BBC as saying everything pointed to a “terrorist attack at the heart of the Notre-Dame basilica”.

Meanwhile, the Interior minister Gérald Darmanin asked people to avoid the area in the centre of the France Riviera city. He also said that he was convening an emergency meeting at the ministry in Paris. 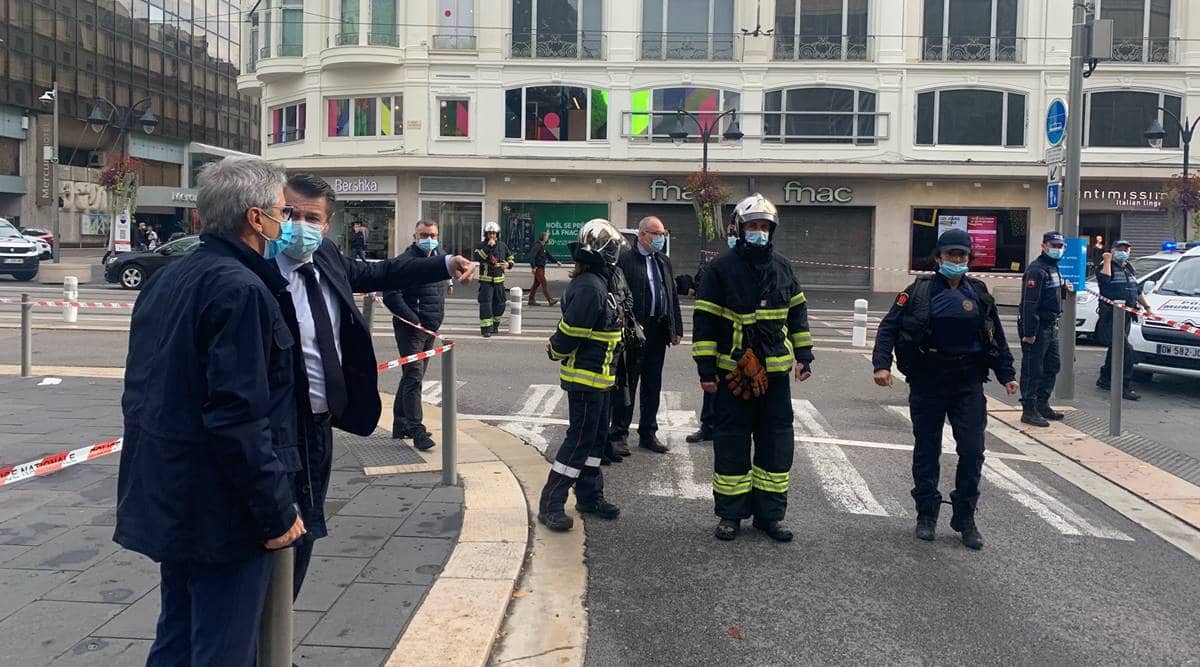 The incident comes while France is under high alert for terrorism. The country is reeling from the beheading of a teacher on a street in a Paris suburb.

The beheading of Samuel Paty sparked controversy and outrage in France.