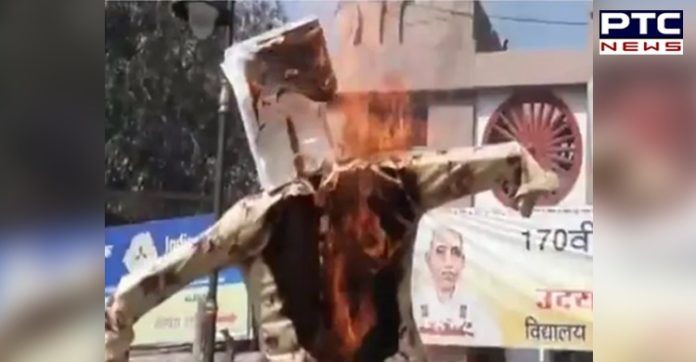 Imran Khan Effigy Burnt: Massive protests broke out against Pakistan in Varanasi after Pak minister admitted that Pakistan had played a role in the Pulwama attack 2019. Over 40 Central Reserve Police Force (CRPF) jawans were martyred in one of the deadliest attacks in decades.

As per the report, an effigy of Pakistan Prime Minister Imran Khan was burnt even as protestors raised anti-Pakistan slogans in Varanasi.

Protests against Pakistan in Varanasi took place a day after Pakistan’s minister Fawad Chaudhry, on Thursday, admitted that the Imran Khan government was behind the Pulwama attack 2019.

While speaking in the Parliament, the Pak Minister said that the Pulwama attack was a success of the Imran Khan government. 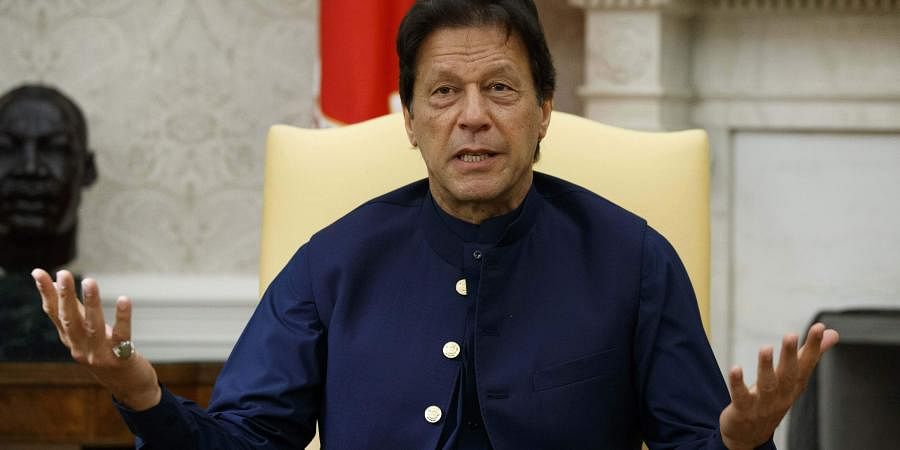 “Humne Hindustan ko ghus ke maara. Our success in Pulwama was a success of the people under the leadership of Imran Khan. You and we were all part of that success,” Chaudhry had said. 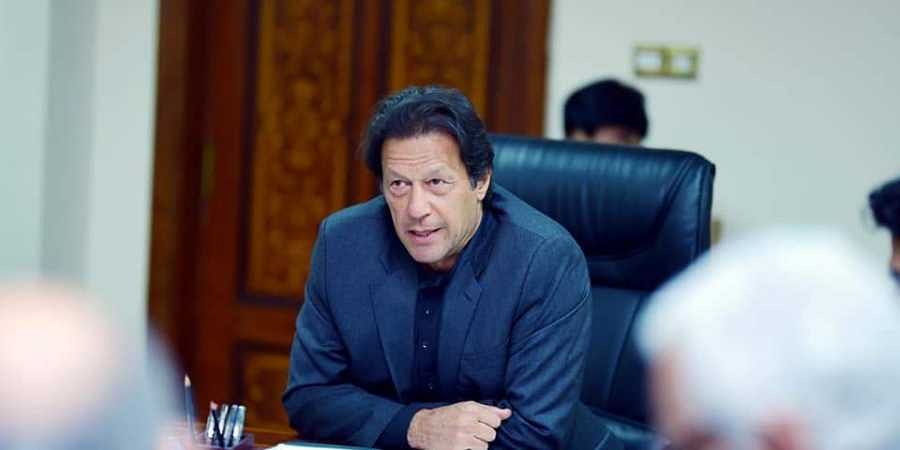 Meanwhile, General VK Singh, union minister and former Army Chief said that he would like to thank him for admitting the truth concerning Pulwama incident.

India had said in the beginning that all the leads point towards Pakistan, VK Singh said, adding, that the government of India took action against the terrorists who were sheltered in Pakistan.