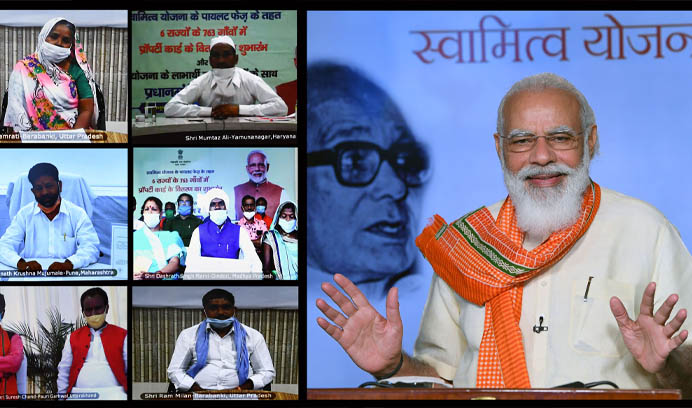 He said these cards would be given to every rural household across the country over the next 3-4 years.

One lakh beneficiaries from Haryana, Karnataka, Madhya Pradesh, Maharashtra, Uttarakhand and Uttar Pradesh were handed over the legal papers of their houses today.

“The scheme will help in strengthening the Panchayati raj system for which efforts are being made for the past six years,” Modi said.

“It will make village management easier for gram panchayats on the lines of municipalities and municipal corporations,” he added.

“This will pave the way for villagers to use property as a financial asset for taking loans and other financial benefits, and end disputes among villagers over land ownership,” he said. A massive exercise has also begun to take optical fiber to all villages, he said. 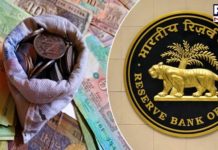