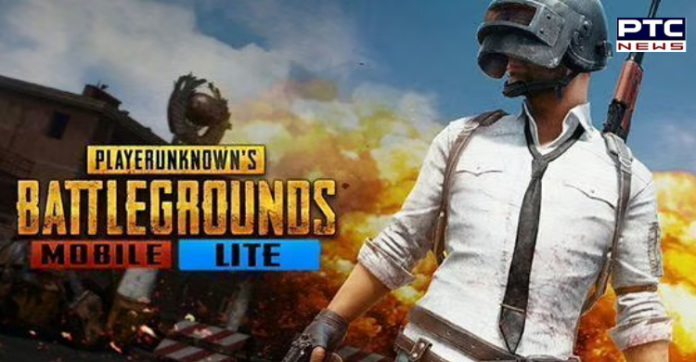 PUBG Mobile and PUBG Mobile Lite will no longer be working in India starting from Friday.

Tencent Games, that owns the mobile game, said on Facebook that it “deeply regrets this outcome” and thanked PUBG Mobile and PUBG Mobile Lite fans for their support in India.

The company said on that “protecting user data has always been a top priority and we have always complied with applicable data protection laws and regulations in India. All users’ gameplay information is processed in a transparent manner as disclosed in our privacy policy”.

The announcement came on the back of the Indian government‘s decision to ban PUBG Mobile and PUBG Mobile Lite on September 2.

The game was banned under Section 69A of the Information Technology Act.

PUBG Corporation recently announced that they are withdrawing their partnership with Tencent and that they will work with the Indian government to look for a quick resolution. 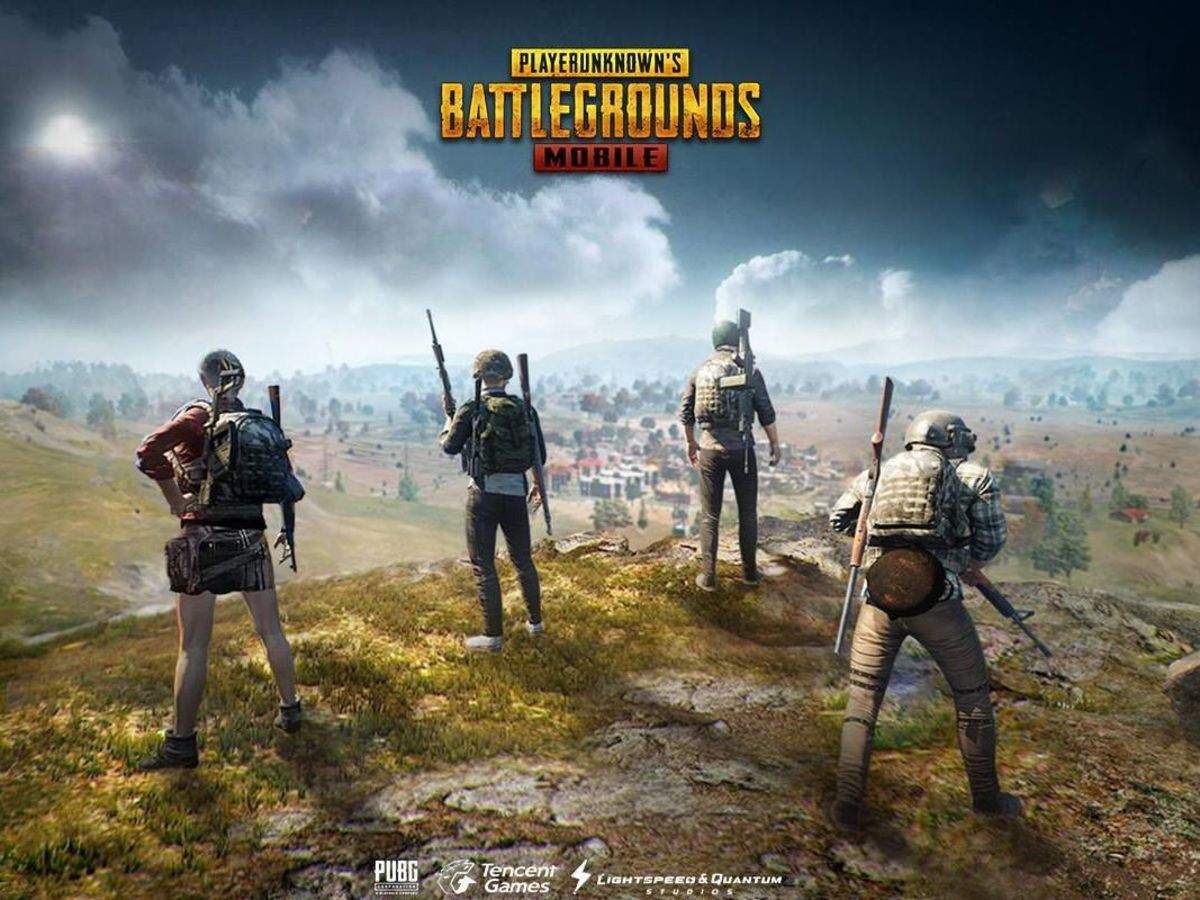 PUBG game, which has more than 600 million downloads and 50 million active players globally, has nearly 33 million users in India.