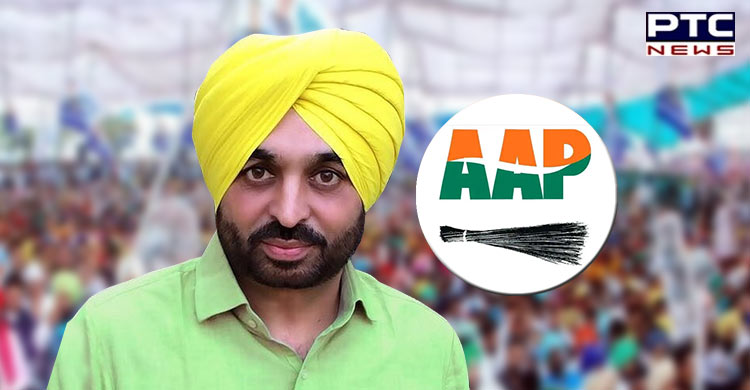 With the Punjab Assembly elections 2022 just a few weeks away, the Aam Aadmi Party (AAP) is likely to name Bhagwant Mann as its chief ministerial candidate. So far, the AAP has named 101 candidates for the polls.

Earlier, Bhagwant Mann, who is AAP's Punjab president, had alleged that a BJP leader had offered him a Cabinet berth and money to join the party.

"Today, I am going to reveal something big. Four days back, I got a call from a top BJP leader who asked me to join the party and offered both money and a Cabinet rank. He also told me that being a single MP the anti-defection law will not be applicable to me and I can get a cabinet rank of my choice. He also asked me the ministry of my choice," Bhagwant Mann had said. 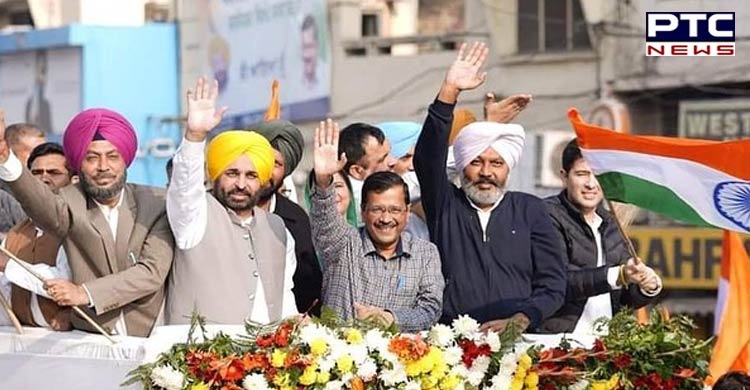 On Sunday, some disgruntled AAP leaders had organised a demonstration in front of the residence of Punjab AAP president and Sangrur MP Bhagwant Mann. They want Bhagwant Mann to contest the Punjab Assembly elections 2022 from Sangrur instead of official candidate Narinder Kaur Bharaj. They announced that they would not support the party candidate if Bhagwant Mann did not contest from here. 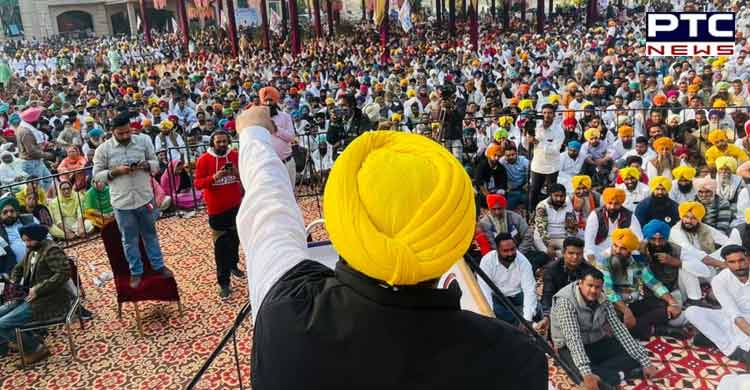