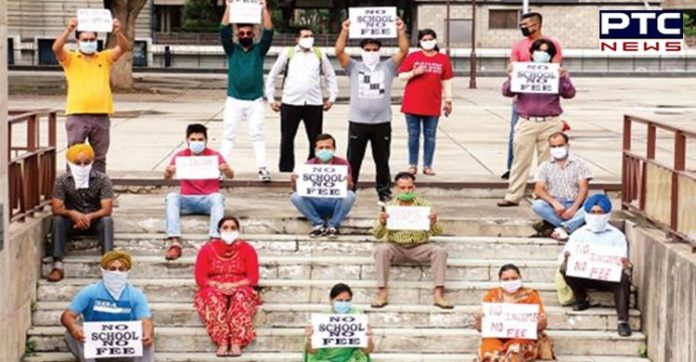 Following the decision of Punjab and Haryana High Court in favour of private schools over school fee matter, the state government has decided to take the matter to the double bench.

Punjab Education Minister Vijay Inder Singla said that the government would approach a double bench of Punjab And Haryana High court into the matter. He said that no private school can charge fees during the lockdown. The schools that are conducting online classes may charge tuition fees.

He also said that the decision of the High Court was not in favour of parents and children. Some portion of the decision is in favor of the arguments put forward by private school teachers and the government. 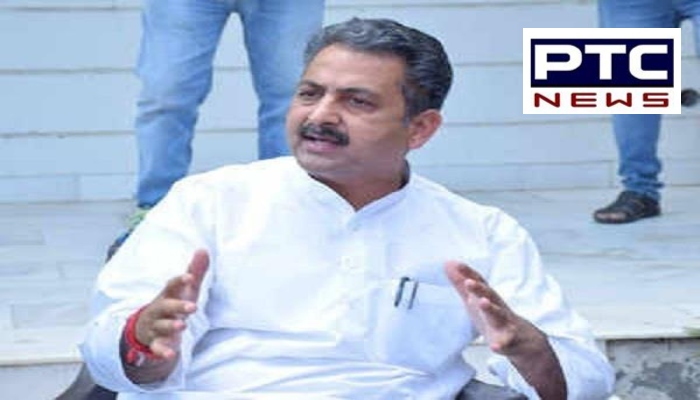 The development comes after the Punjab and Haryana High Court had ruled in favour of private schools and allowed them to collect school fees. All the educational institutions are closed since the start of lockdown. 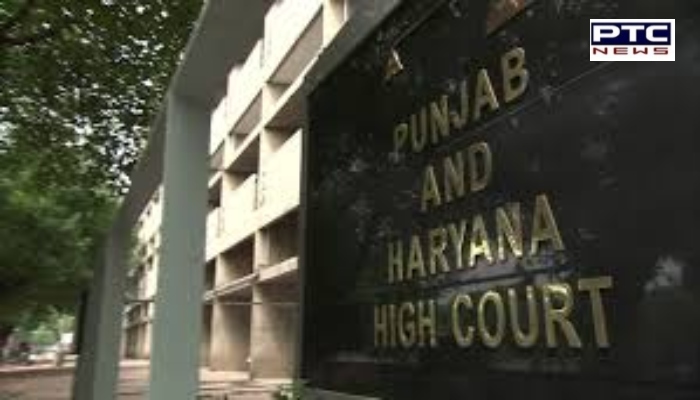 The High Court allowed the private schools to charge admission fees, tuition fees but directed not to increase any fees during the academic session 2020-21.