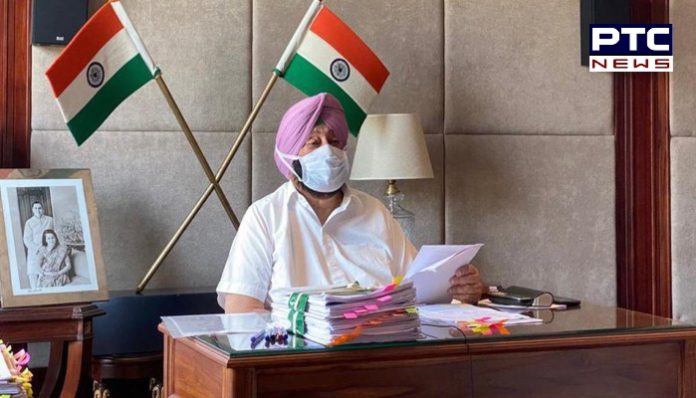 The Punjab government led by Captain Amarinder Singh on Monday announced the date for reopening of all universities.

Several students were asking the state government to open universities. Meanwhile, this news will be a sigh of relief for all of those who were waiting for the reopening of universities in Punjab. 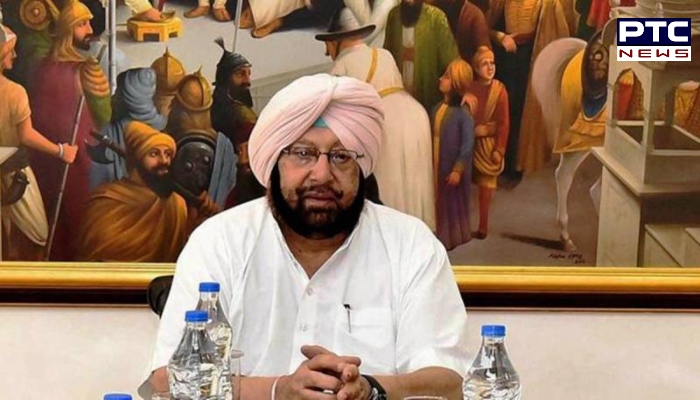 Also Read | Date for reopening of schools in Punjab announced

Punjab government has decided that all public and private universities will open from January 21. 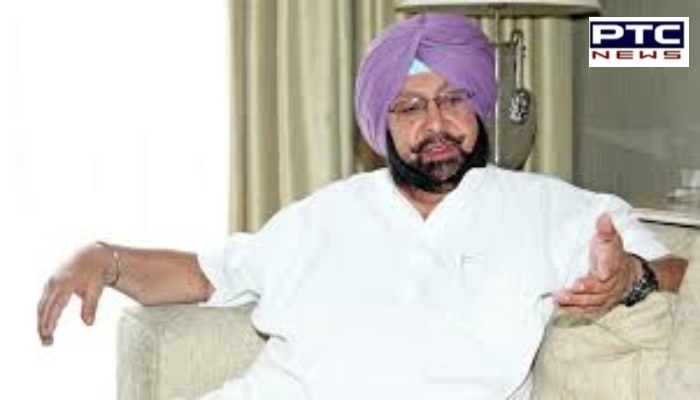 The government had closed all educational institutions in March last year in the wake of coronavirus induced lockdown. Though schools and colleges were closed but the classes were being held via online medium. 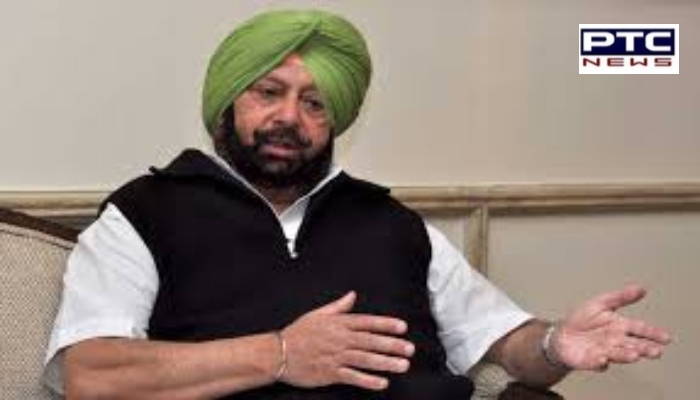 Earlier this month, Punjab School Education Minister Vijay Inder Singla had announced that the government had decided to reopen all government, semi-government and private schools.

Vijay Inder Singla had announced that the schools will reopen in Punjab from January 7.

He had also said that Chief Minister Captain Amarinder Singh had directed Education Department to ensure the safety of the children in the face of the Covid-19 pandemic. 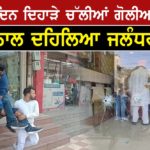