Punjab hooch tragedy: Delhi Chief Minister Arvind Kejriwal on Sunday said that the Central Bureau of Investigation (CBI) should investigate the Punjab hooch tragedy which has so far claimed 86 lives in the three districts of Amritsar Rural, Tarn Taran and Gurdaspur. Arvind Kejriwal also claimed that none of the cases regarding illicit liquor in the last few months have been solved by the local police.

“Saddened by the loss of lives in Punjab due to illicit liquor. State govt needs to immediately take necessary steps to curb such mafias. The case should be handed over to CBI immediately as none of the illicit liquor cases from the last few months have been solved by local police,” he tweeted.

The death toll in the Punjab hooch tragedy has increased to 86 with 48 more people reported dead on Saturday after drinking spurious liquor. Meanwhile, the state government to suspend seven excise and six police officials. 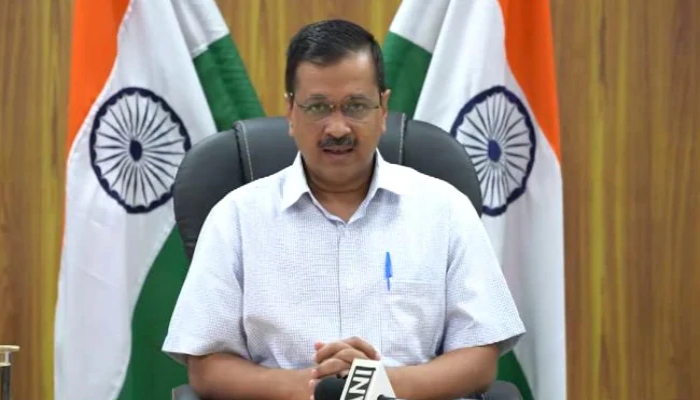 Reportedly, 25 people have been arrested so far while the opposition has been criticizing and demanding the resignation of Chief Minister Amarinder Singh. The Chief Minister has warned of strict action against anyone found complicit in the case.

He also said that he had directed the police to trace the culprits and charge all the people involved in the case, which he had yesterday ordered a magisterial inquiry by a Divisional Commissioner, who has been asked to submit his report within a month.