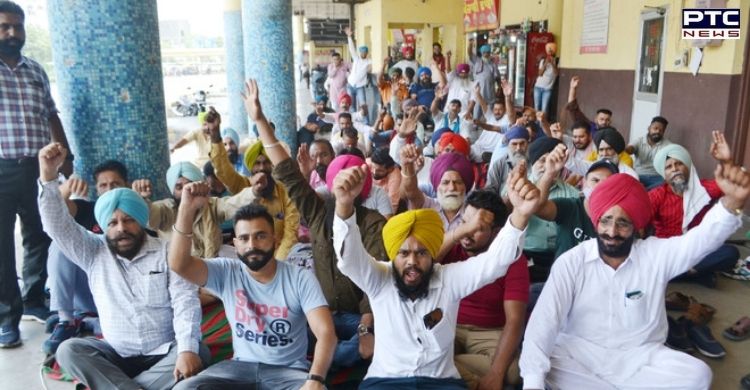 In a major development, the Punjab Roadways staff on Wednesday announced to put off agitation following assurance of meeting with Chief Minister Charanjit Singh Channi. 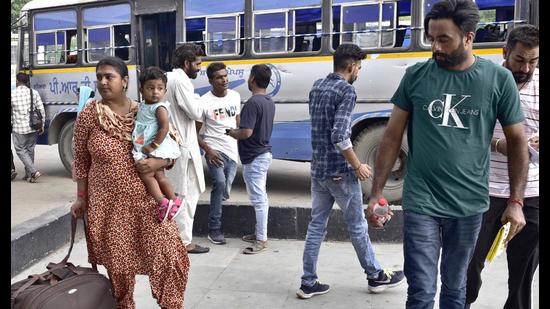 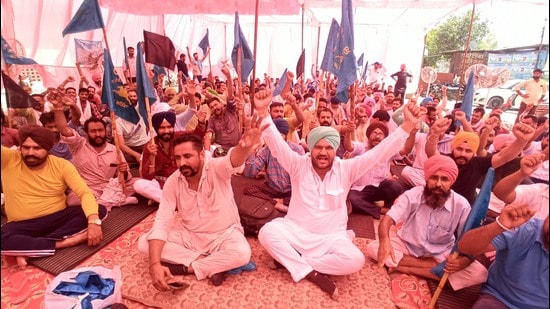 Thus, the protesting employees have postponed their call to close bus stands in Punjab for four hours. The Roadways staff will now decide on the further course of action only after meeting Punjab Chief Minister.

Contractual employees are on a strike demanding regularisation. In the past few months, the Punjab government has been facing a series of protests after the implementation of the sixth pay commission recommendations.

Now that Charanjit Singh Channi has been appointed as the Chief Minister, the employees are asking the newly-appointed CM to fulfill their demands.