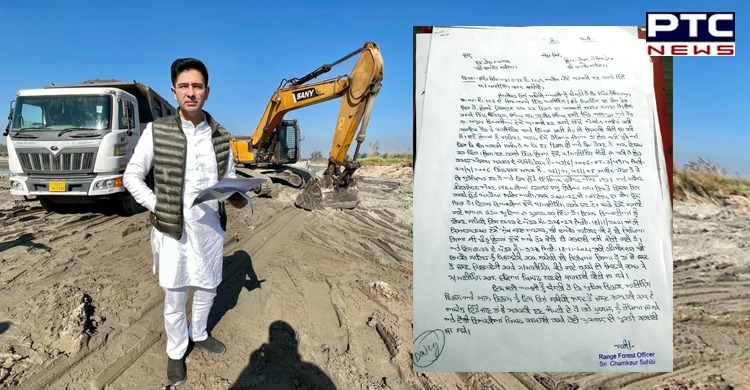 Raghav Chadha said that it was a mega raid by the Aam Aadmi Party on the Punjab government led by Charanjit Singh Channi that "can shake up the politics of Punjab." 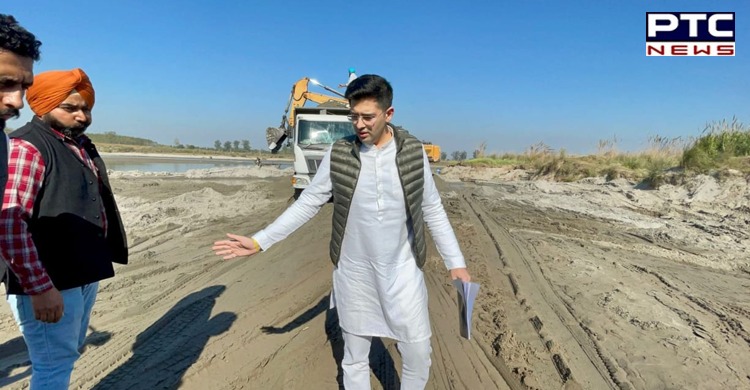 "Mafia, scandals, and loot in Chief Minister's own constituency being exposed," he said. 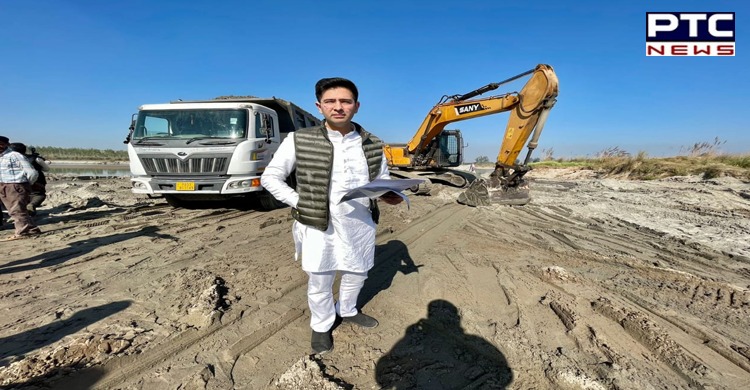 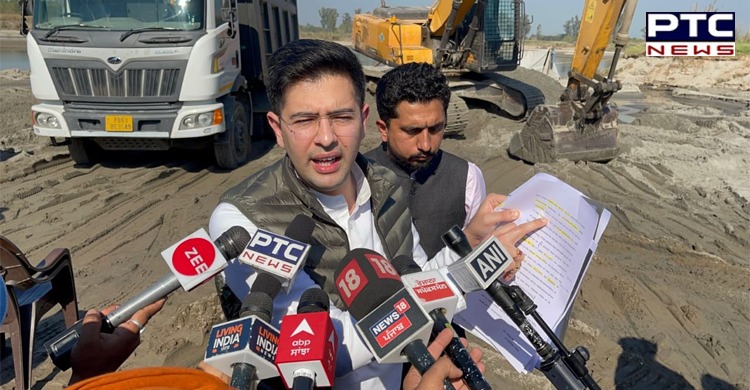 "The sand is being taken from here in proclaim trucks," he said, adding that "Charanjit Singh Channi, when appointed CM, had said that he is not a Chief Minister for sand mafias. But it is clearly visible that the sand mafia is working in association with Punjab Chief Minister."

He further asked the following questions to the Punjab Chief Minister: